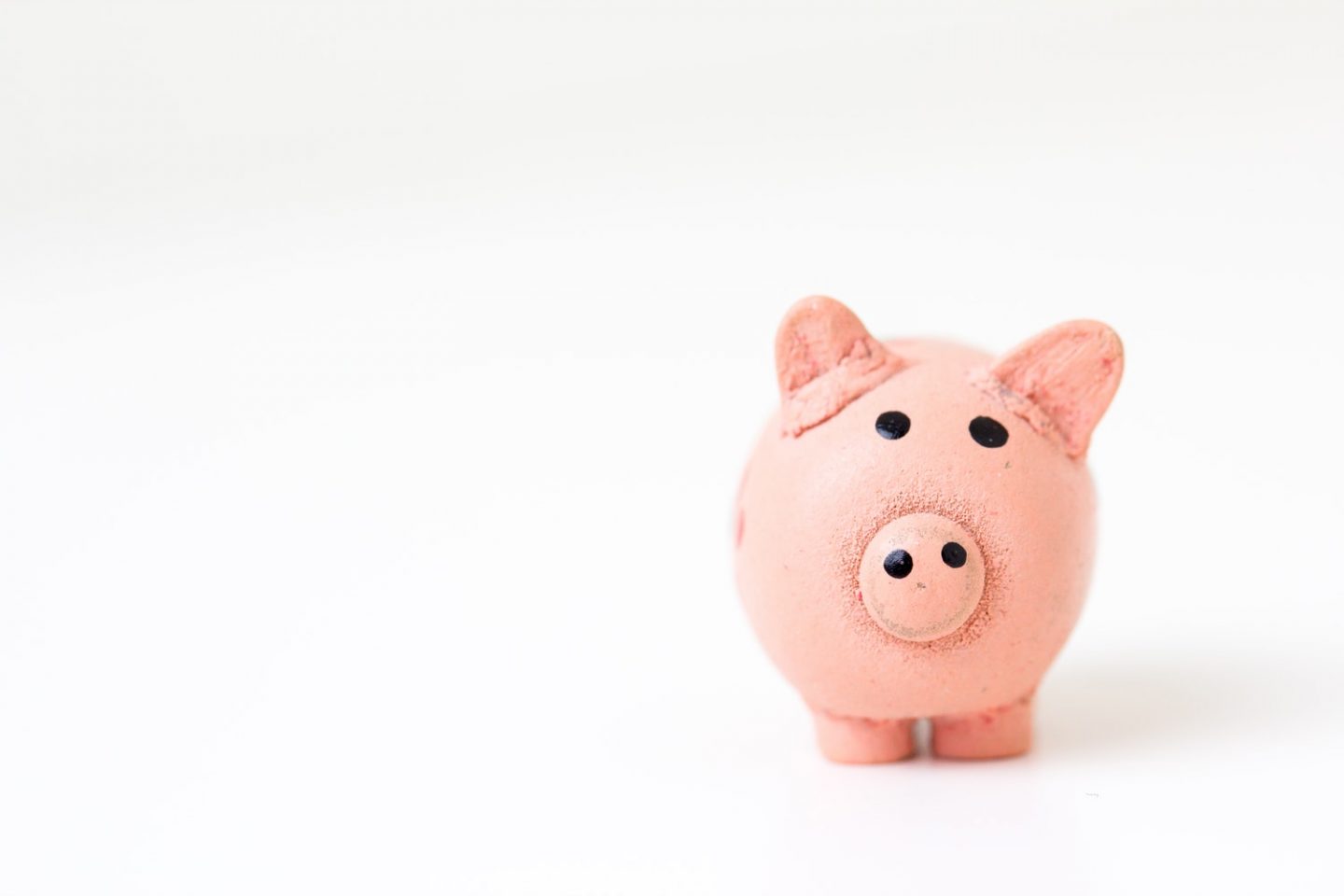 More and more young people these days seem to be pretty content with renting their accommodation, more or less indefinitely.  This is especially true for people living and working in London and even those who have just moved to a different city and don’t know if they’ll be making it their permanent home.  They may not have many belongings that they own in terms of big furniture and white goods in the first place as they are often pretty used to moving into another shared place or fully furnished property which keeps moving and renting costs low for them than if they were to have to furnish the place they lived in.  I’m renting at the moment up here in South Shields and although property is cheaper to buy here than other parts of the country, its still more than I have in my bank account!  I’m really happy in my flat because I love the space that I’m renting and would dream of owning somewhere like this but I know that I need to keep saving up to buy my first home.

Are you in the same boat as I am?  Perhaps, like me, you’re wishing you’d started saving sooner or maybe you’re younger and wondering whether to start.  Regardless, the time is now and it’s never too late or too early to start saving up.  Even if you can’t necessarily envision a point in the future, right now, where you would be able to afford a home, it would still be well worth your time starting to save up for one when you are still young.

Of course, it might be that your prospect of owning a home would improve pretty dramatically if you expanded the scope of your search, and used services such as Redrow Houses to compare prices across the country, rather than just in your current region.  You never know where your life or career may take you!

Regardless, here are a few reasons why you should start saving for your own home when you’re still young.

YOU NEVER KNOW WHAT OPPORTUNITIES WILL PRESENT THEMSELVES IN THE FUTURE

For my younger readers, it may be difficult, from where you are right now, to imagine a situation in which you would be interested in owning a home – never mind a situation where you actually do own one, compared to going on holidays with your friends and buying a whole new wardrobe.

But, all sorts of things seem more or less impossible, or at least unfeasible, when you’re in your late teens and early 20s, only to become the realities of your life as you get older.

For one thing, you never know what opportunities will present themselves in the future – and it could be that future you would really thank past you for doing his or her due diligence, and planning ahead.

THE OLDER YOU BECOME, THE MORE BENEFITS COME WITH HAVING MONEY IN THE BANK

When you’re in your late teens and early 20s, it often doesn’t make much difference to you where you live, or whether your accommodation is just a small box room above a takeaway, or a three-bedroom house in the countryside because you’re out of your home experiencing life so much!

When you’re young, you generally don’t have many, if any obligations, you probably don’t have too much baggage to cart around from one place to another (literal or metaphorical), and you can afford to be light on your feet while carving out a place for yourself in the world.

However, the older you become, the more benefits there are to be had from having an established savings pot that you can really invest your time, effort, and attention into.

This is especially true if you want to start a family, for example, or at least want to keep that possibility flexible for the future.

The thing is, a lot of these specific benefits of homeownership only come into view as you get a bit older and now that I’ve hit 30, I’ve really realised that I needed more savings behind me by now.  If, when you reach that point, you’ve already got a decent sum of money saved up for buying a home, you will have a lot more freedom to manoeuvre.

WORKING TOWARDS A LONG TERM GOAL IS FULFILLING IN ITSELF

Even if you don’t necessarily end up owning your own home any time soon, simply working towards home ownership (or, for that matter, any long-term goal) can be very fulfilling in its own right.  Plus, it gets addictive!

According to findings in the field of psychology, a lot of the enthusiasm that people feel for life, tends to be driven by the desire to expand their horizons, and achieve desired goals that they have set their sights on.

This seems largely to be connected to the influence of the neurotransmitter dopamine, which handles feelings of anticipation, enthusiasm, desire, interest, and so on.

From time to time, we all end up in situations where life isn’t going exactly the way we want it to, and where we are forced to deal with what feels like more than our fair share of uncertainty, dissatisfaction, and frustration.

In these sorts of moments, It’s important to have some kind of hope and vision for the future that helps you to reorient your perspective, and keep moving forward, even if circumstances don’t exactly seem blissful right now.  Plus, having a back up source of money to dip into is VERY wise!

Even if you’re only putting aside a small fraction of your monthly wages for a future home, the simple fact that you are anticipating and planning to own a home can help to make the future seem more appealing.

SAVINGS CAN QUICKLY ADD UP

At this exact moment in time, you may be earning so little, that the idea of putting any part of your savings towards future home ownership might seem ridiculous.

The important thing, however, isn’t exactly that you are putting away huge amounts of money at a time, but rather that you get into the habit of saving up, as such.

As time goes on, and as you progress in your professional life, you are likely to head in the direction of earning significantly more money by the age of 29, than you did at the age of 19.

And, if you’ve been routinely putting aside a certain percentage of your income for future home ownership, out of sheer habit, the amount that you’ve accumulated over that period of time might be really substantial.

It’s important to realise that the future is difficult to predict, but that taking small, and regular actions in the here and now, can often work wonders for moving things in a positive direction.

By saving up for a home, from a young age, you create more future options for yourself than you would otherwise have.  This is true, even if you one day decided not to use those savings on a home at all, but for some other purpose.

Wherever you find yourself in the future, it’s always better to have options than not to have them. So, start putting aside a bit of money on a regular basis for your future home; I’m certainly working on mine now!

Are you a home owner or are you currently saving?  How are you finding it?