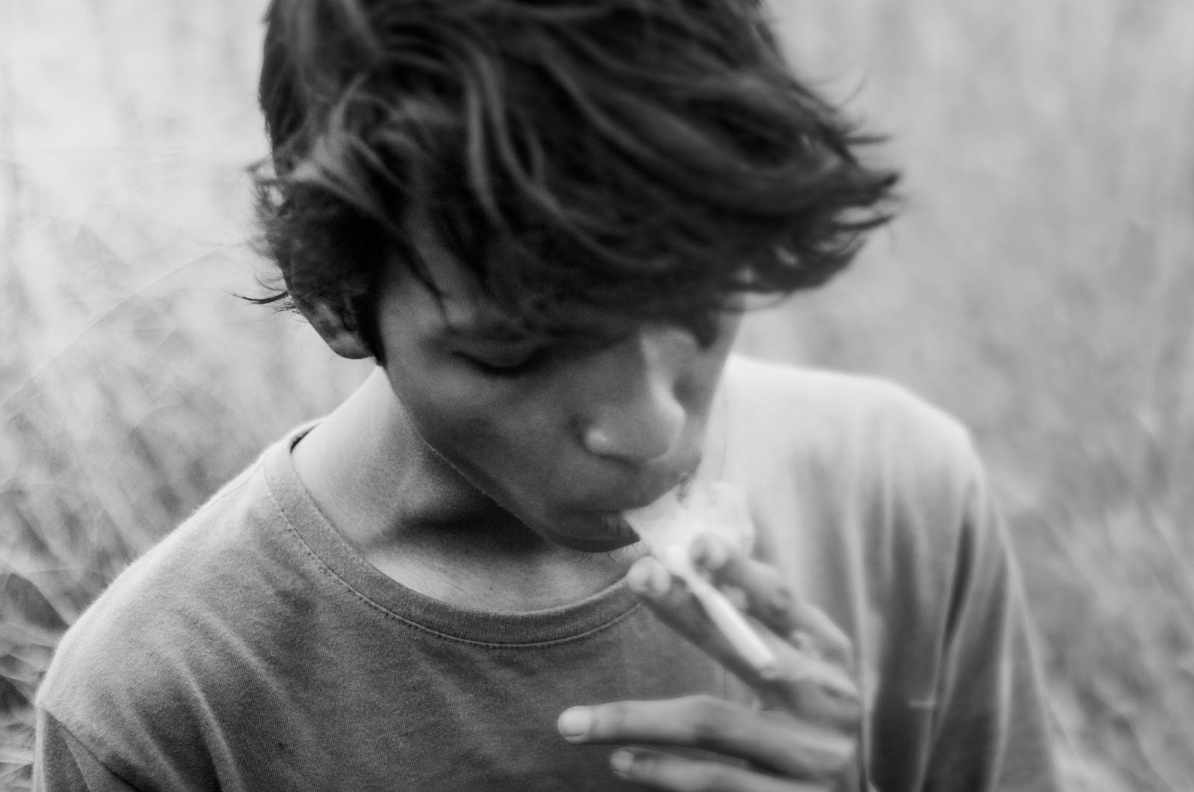 Finding out that your child is using drugs can be extremely distressing and it’s important to find the root reason of their drug-taking. In this article, we’re sharing six reasons why teens may try or use drugs and how to handle this as a parent.

In recent years, the number of teenagers convicted of drug offences has skyrocketed and conspiracy to supply Class A drugs sentencing can involve a custodial sentence. This can have a considerable effect on a teen’s future.

Finding out that your teen has experimented with or is a regular user of drugs can be really distressing and it’s perfectly normal to be angry, however, it’s important to get to the bottom of why they are turning to drugs. In this article, we’re looking at six reasons why teens may try or use drugs and how to tackle this as a parent.

6 Reasons Why Your Teen May be Using Drugs

Teenagers can be complex creatures and can often display worrying behaviour as they navigate the path from childhood to adulthood. In many cases, this can include experimenting with drugs and alcohol.

In this section, we’ll be looking at seven reasons why your teen may be using drugs.

As a teenager, the pressure to conform can be immense and this can often involve behaviour which is ill advised such as using drugs. A lot of the time, the teen may not even enjoy participating in drug taking but may do so just to fit in with friends who are trying drugs.

‘I’m bored’ is a statement which most parents are familiar with and is a teen staple. Unfortunately, a large number of teens state that they have experimented with drugs through boredom. 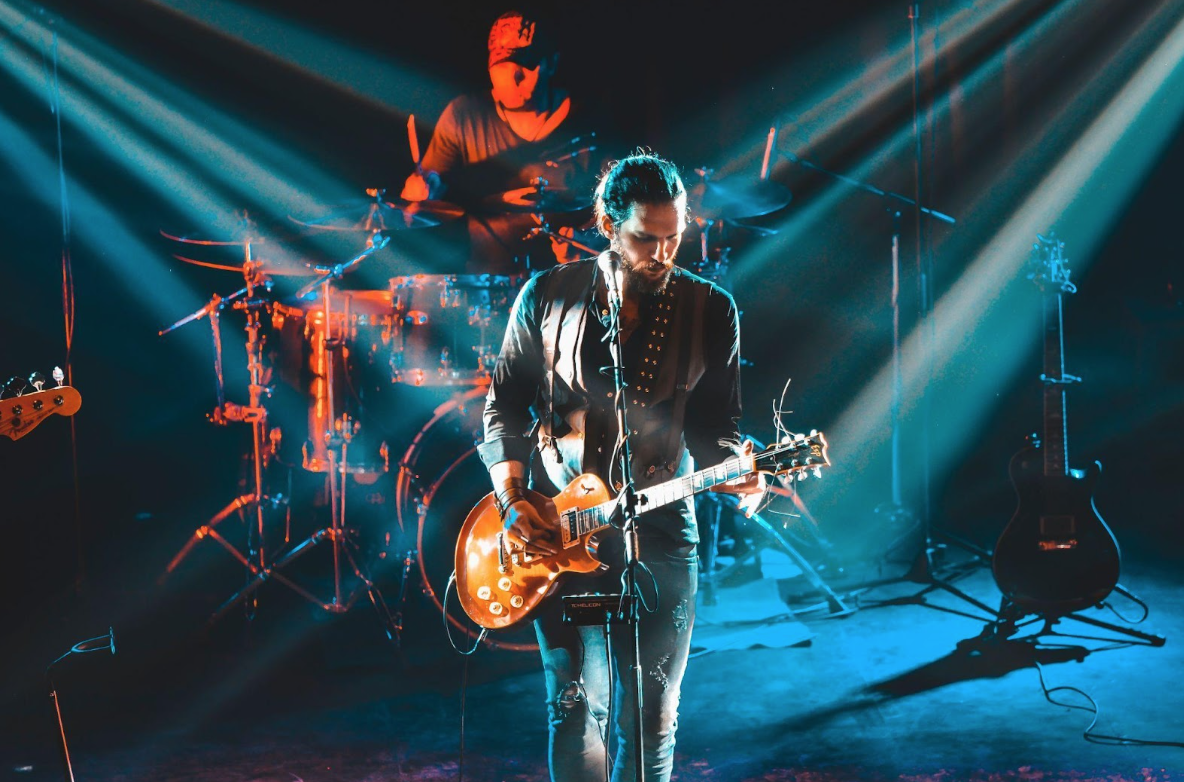 For many teenagers, lifestyle and choices can be heavily influenced by celebrities and influencers that they follow closely. If their favourite celebrity is seen to be using drugs – even if this involves an arrest or jail term – this can influence a teenager to do the same.

Shockingly, around one in six UK teens suffer from anxiety and depression. Despite a number of recent awareness campaigns, including those by high profile campaigners such as the Prince and Princess of Wales, too many young people are suffering in silence.

For many teens, this can mean resorting to drug and / or alcohol use to seek an escape from their condition.

Rebelling against their parents can be a favourite pastime for teenagers and a great many will begin to use drugs and / or alcohol as a form of rebellion. This can often be short-lived but, in some cases, can lead to more serious substance abuse.

In the UK, an increasing amount of drug dealers are enlisting teenagers to help distribute their illegal products and this often involves giving kids drugs for free in order to entice them into the world of drug dealing.

Signs That Your Teen May be Using Drugs

For a parent, there are some signs to look out for regarding drug use and, some of these are as follows:

This can be a tricky one to navigate and it’s a good idea to begin by asking your teen if there is anything troubling them. Should they choose to open up to you about their drug use, make sure that you remain calm and non-judgemental in order to find out the reasons behind the drug use. Most importantly, you need to discover whether the use of drugs was a brief experimentation or has become a more regular habit.

If your teen has admitted to using drugs on a regular basis, discuss with them the dangers of substance abuse in terms of their health and on their future – for example, getting into trouble with the police and possibly being rejected by their chosen university or job. Where necessary, arrange for your child to see a counsellor who will help them to stop their drug use.

Signs That Your Teen May be Using Drugs 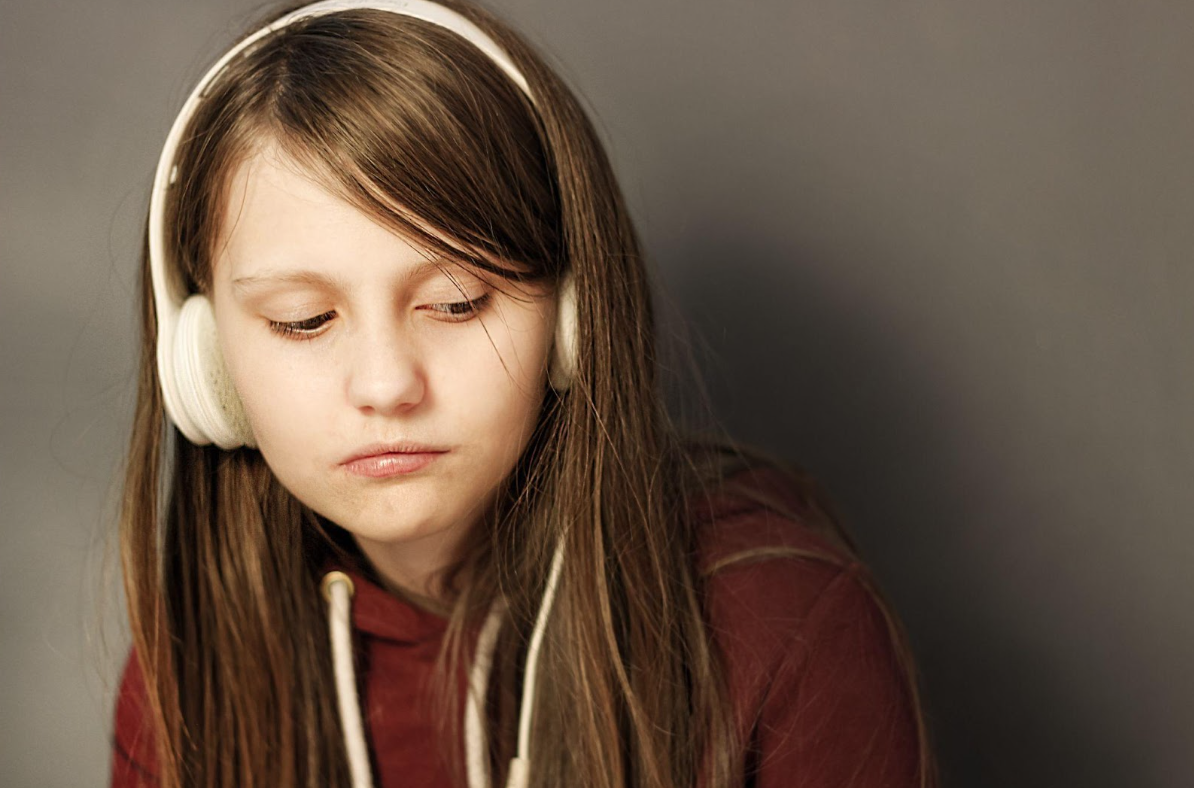 As we’ve highlighted in this article, there are a number of reasons that a teen may decide to try drugs and finding the reason is key in helping your child. If the reason is simple experimentation, it’s a good idea to explain the dangers while reassuring your child that experimenting with substances can be a normal part of growing up.

If the drug use is regular or has become habit-forming, you may want to consider professional help such as the services of a counsellor to help your teen understand the harm that drugs can cause and to channel their focus elsewhere.

Where necessary, your GP should be able to put you in touch with counsellors and other resources who specialise in teens and young people.

Please be advised that this article is for general informational purposes only, and should not be used as a substitute for advice from a trained legal professional. Be sure to consult a lawyer/solicitor if you’re seeking advice on teen drug use. We are not liable for risks or issues associated with using or acting upon the information on this site.