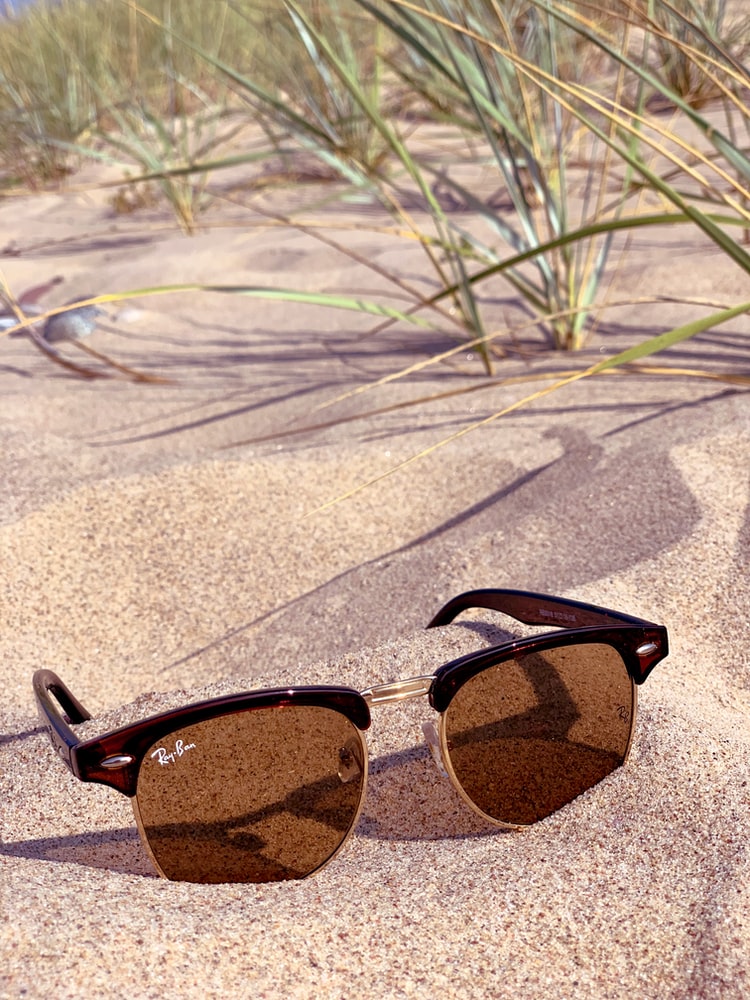 Eyewear is considered an essential accessory in 2020. Indeed, there are those who have eyewear to coordinate with every outfit. Trends run the gamut from bejewelled spectacles to pastel frames. Here are a few of the top brands in 2020.

WHERE TO GET THEM

Fashionistas have plenty of options when it comes to buying prescription eyewear and sunglasses. There are plenty of online stores as well as brick-and-mortar shops. Consumers who buy from eyewearhaus.com get the best deals on the latest trends.

In the early 1900s, Guiseppe Ratti wanted to design glasses for pilots and race car drivers. The company invented the flexible stem—the patented Medflecto system. The system featured one of the first spring hinges for eyewear. The Persol brand gained notoriety in the 1950s when Marcello Mastroianni wore model 649 in “Divorce Italian Style.” Today, Persol glasses are a major luxury brand, and the company is owned by the Luxottica group.

Designer Cari Zalloni designed the first pair of Cazal glasses in 1975. He could not imagine the road his glasses would travel. Cazal became a symbol of urban hip-hop culture and his products were worn by entertainers and sports stars. The glasses featured a bold, gold-trim look that spoke of wealth and elegance at the same time. Last year, the company reintroduced several of their original styles as Cazal legends.

One cannot think of Oakley glasses without linking them to motorcycles. Jim Jannard started his career designing motorcycle parts and accessories, including goggles. The goggles were made of light, high-impact plastic. Jannard thought why not make eyewear that was part goggle? Cyclist Greg Le Monde wore Oakleys when he won the Tour de France. Le Monde was the first of many athletes to become associated with the brand. Jannard had a simple advertising philosophy. He gave famous athletes a pair of his glasses, hoping they’d wear them. The idea worked for Michael Jordan, who adored his Oakley sunglasses.

Ray-Ban was created by Bausch and Lomb in 1936. Ray-Ban started out as anti-glare sunglasses to protect the eyes of pilots. Through the years, the brand expanded to be a favorite of all outdoorsmen. Ray-Ban’s most popular sunglasses are the Aviator and the Wayfarer. Peter Fonda wore Olympian sunglasses in “Easy Rider,” and Hollywood was sold. Olympians were also worn in “Top Gun” and “Risky Business.”

Eyewear should be fun and nobody does this like Akira Ishiwatari. Ishiwatari wants his glasses to create the excitement a child feels when they open a new toy. The glasses are unconventional and feature bold, geometric styles. Playtoys are made from the best acetate in Japan and are handmade in Italy.

Oliver Peoples opened in 1987 and instantly became popular by recreating vintage eyewear. Peoples’ glasses were worn in the movies “American Psycho” and “Fight Club.” The company also turned out replicas of the glasses worn by Gregory Peck in “To Kill a Mockingbird” and those worn by Cary Grant in “North by Northwest.”

Colorful frames are in style, and this Dutch company knows how to deliver. They make every outfit look more vibrant whether you’re in the office or out on the town. They’re made of German stainless steel and acetate from Italy.

Consumers lovee traditional eyewear brands, but they’re always ready for something new. The sky’s the limit when it comes to selecting eyewear. Why not have two or three styles on hand?