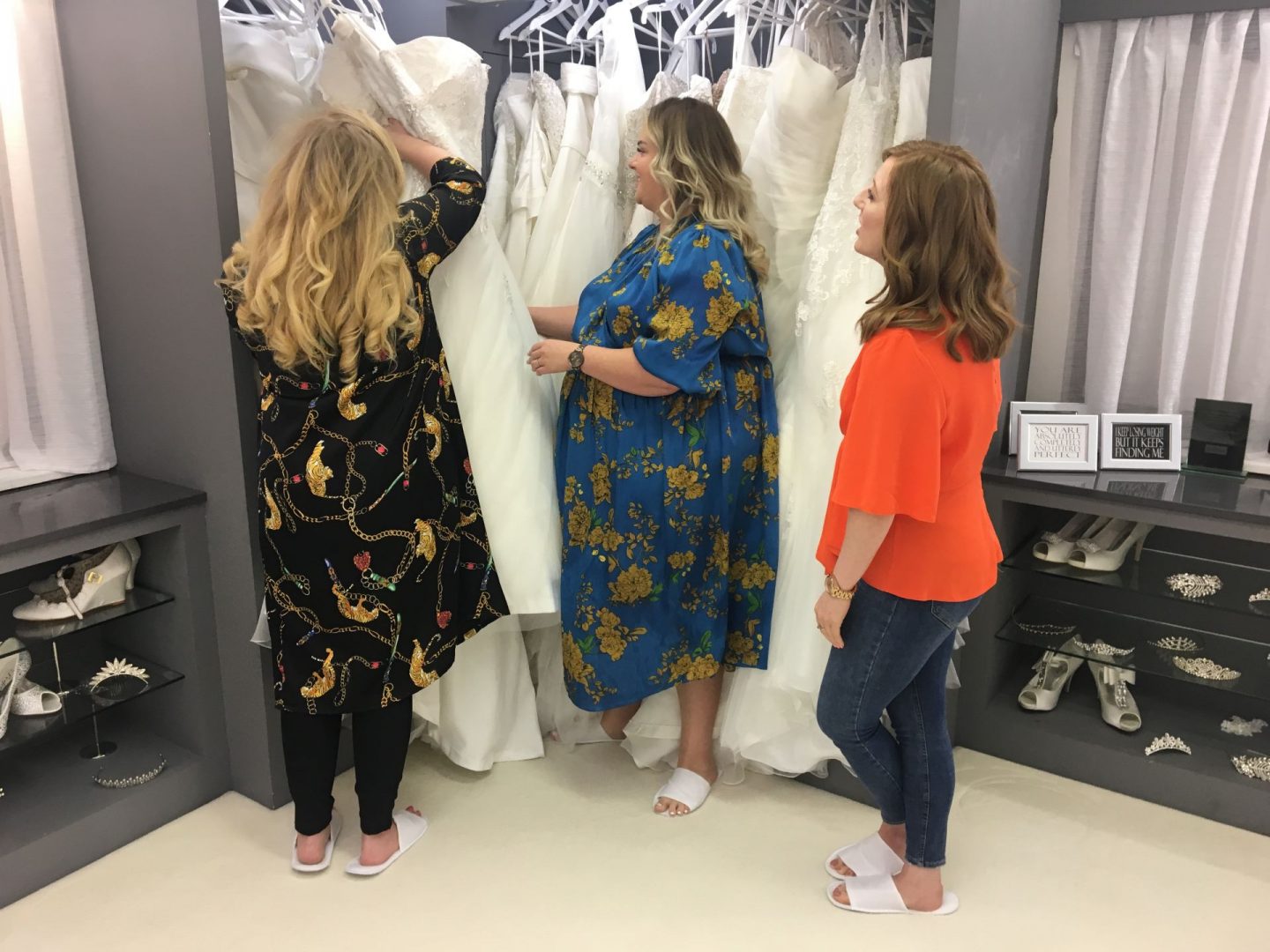 At almost 31, I’ve had quite a few different jobs but working for myself has been my longest job and the one that I’ve enjoyed and loved the most.  Working on my blog, social media and PR business has required far more dedication than anything else I’ve done and has by far been the most rewarding.  I love working for myself because it puts me in control of my career.  Many of us like the idea of working for ourselves, especially as it gives us the freedom of creating something from nothing and generating income all through the power of our initiative.  From the outset, it seems like a pretty cool gig and a much better deal than slaving away for the benefit of somebody in a much higher position.

I’m sure many would like to sit in the comfort of their own home and grind away at a job while others might love to get out and about as they may find that the exploration and the fresh air is just as comforting as lying on the sofa!  Being self employed really gives you the option to choose how you spend your working day.  The trouble is, theres a hell of a lot more to it than people first realise as not only are you your own boss but you’re the receptionist, the admin, the stylist, the photographer, the manager, the accounts department, the legal team and so on and so forth.  Often when you’re self employed, your role is very vast and varied, far beyond the initial business idea.

When you decide the type of business that you would like to run, theres a lot that comes with it. Let’s take the example of opening up a shop which is an exciting prospect for many.  Having my own boutique was something that really appealed to me until my friend opened one and I did some work there for her and I realised that it was actually more work than I’d like to additionally take on.  For many, however, the thought of open up their own shop is an exciting prospect especially as they would have the opportunity to create a little marketplace of their own.  I’m sure attracting lots of people who adore what they’re selling seems like a wonderful little venture.

You can get to this particular way of working through as many ways as you can think of.  Some like to build up a little money through selling stuff online, then when they have enough money and enough goods, they’ll branch out to more tangible means.  A lot of stores are spawned out of necessity due to the popularity of a brand and the online sales it makes – selling stuff face-to-face becomes a no-brainer when you have so much demand and so much to offer.

If you’re reading this, thinking that you would like to successfully open up and run your own shop then perhaps consider some of the points I’ve noted below.  While you may have been into hundreds, if not thousands of shops in your lifetime so far which will have no doubt given you an idea of what you would and would not like your own shop to be like, running your own business isn’t quite as straight forward.  Here are a few notable aspects for you to consider if you’re genuinely curious and hoping to learn a little more…

Before you even think about committing to something as big as this potential venture, you need to have every little piece planned out.  You can’t afford to let anything slip when approaching this kind of project.  Every single business in the world needs to have a business plan for a multitude of reasons, but one of the main reasons why you should have a plan is so that you can follow along with what has been projected and make sure that there is a customer out there for you before you go to the expense of setting up the business.  You can also use your business plan as a guide to help you when you’re stuck.

Obviously, you’ll want to pick the best building with all of the appropriate interior aspects – that’s a given. You’ll also want to make sure that it’s in the perfect area too.  The surrounding area matters a lot.  If your shop is located in amongst a pretty ugly set of buildings, or if it’s located in quite a dubious neck of the woods, then people might be put off by the prospect of visiting straight away.  That’s a pretty shallow and mean way of viewing certain areas but it’s sadly one that absolutely exists, perception is everything when it comes to setting up a business.

If you’re planning on open up quite a small and cosy shop, then people will hopefully have no trouble in terms of getting in and out but while the entrance and exit may be easy to find it is ESSENTIAL that it is easily accessible for those in wheelchairs.  If you’re thinking about opening up a larger place, then you probably don’t want to have a convoluted set of passageways and rooms.  People don’t like the feeling of not knowing where they stand (literally).  They’re supposed to be made to feel welcome; not made to feel like they’re walking into a perilous environment.

In keeping with the idea of welcoming customers, you’ll need to make sure that they’re not overwhelmed by products as soon as they enter.  It’s understandable if you want to show incoming people what you have to offer, but everyone needs that personal space – especially when they first enter a new room.  Our brains need to register what’s around us, and bombarding them with stuff isn’t going to settle anyone down.  Sticking impulse items near the front door is a wise move, but don’t be too full-on.

Well, this seems pretty obvious, doesn’t it?  Well, you’d think you, wouldn’t you?  But how many times have you been to a small store looking for something that you think would always be available, only to find out that there aren’t any left?  It happens more often than perhaps it should.  You have to make sure that you have enough items for the demand that is out there. If you need somewhere to put some of the goods while they sit idle, then you could always use a Business Storage facility. Whenever you look like you’re about to run out of stuff in the store, you could just refill.

Every great store has wonderful employees that are knowledgeable and friendly. It’s frustrating when you need to know something about a certain product, and the staff member is half-interested in what you have to say, isn’t it? Don’t recruit that kind of person. Instead, you should look to employ someone that actually wants to help others and looks like their passionate about the particular field.

It’s not completely necessary that you have rooms that are full of amazing equipment and new-age technology, but in this day and age, you should probably keep up with the times somewhat. Things like card payments happen every day, and pretty much every single person does it. You don’t want to be a company that only takes cash because they’re not equipped to deal with anything else.

Bad things can happen at any time – you know this by now. Unfortunately, there are some people out there that just want to cause trouble. Terrible incidents can also be caused by random events, too, but most of the trouble you might run into would probably be caused by criminals.

In order to combat this kind of thing, you’re going to need to have some excellent security systems and personnel looking after you and your business. Technology like cameras and alarms are vital when it comes to retail outlets as there will be heaps of valuable items sat inside for people to take. You might also want to think about recruit a few guards in order to deter any wrongdoers – large presences can do wonders for your safety and security!