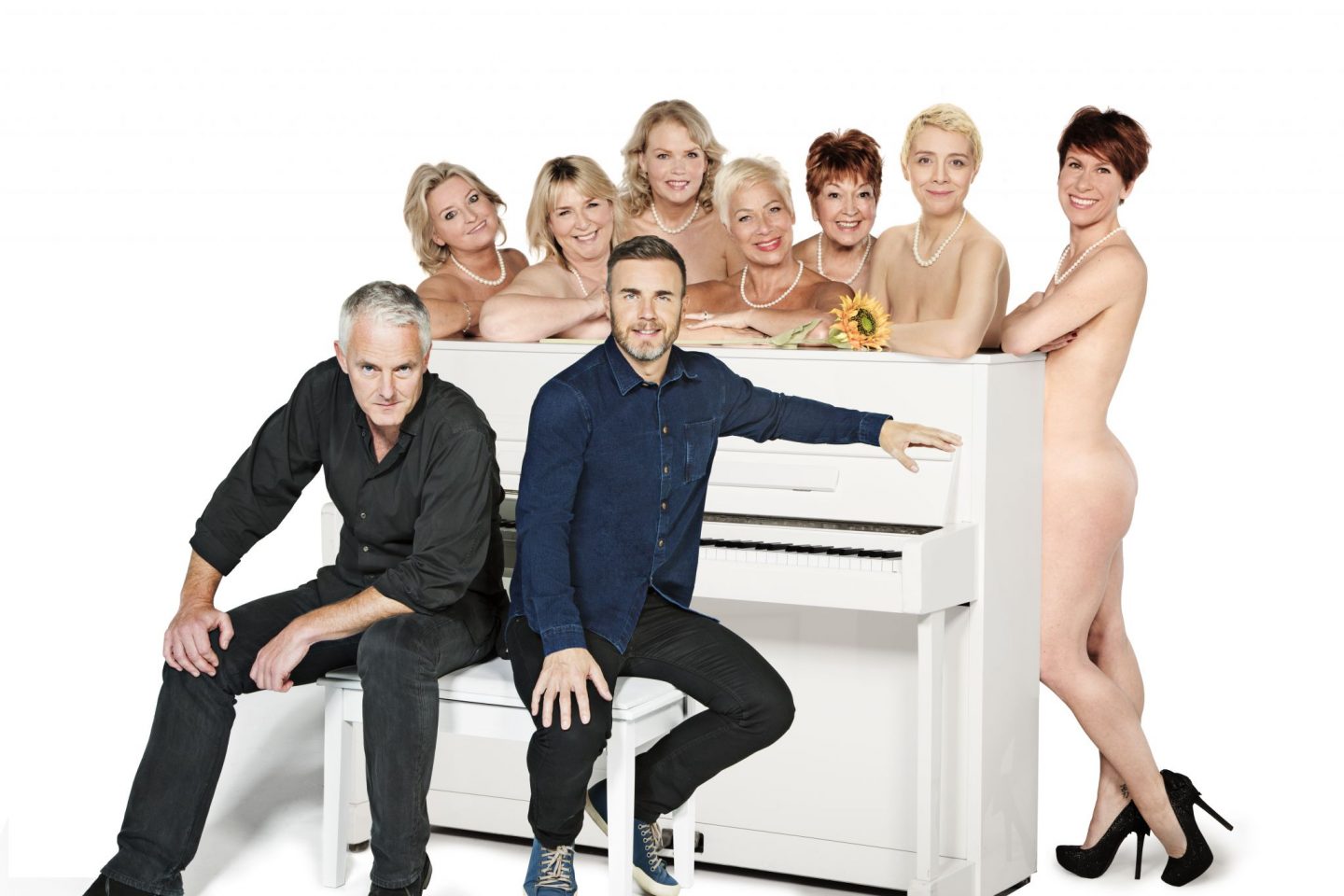 When I was growing up, Calendar Girls was one of my favourite films.  Based a true story, it tells the tale of a group of ladies who pose nude to create the imagery for their own Women’s Institute calendar in order to raise money to buy a settee for the waiting room of their local hospital in memory of one of their husbands who died of cancer.  To date, they have raise almost £5million for Bloodwise, the UK’s specialist blood cancer charity, who continue to receive monies from this production.

Calendar Girls captured my heart and was a movie I’d watch again and again.  Fast forward many years when I heard that it was being written for the stage as a musical, based on the true story, the film and the play by Tim Firth, I knew that one day I’d have to go to see it and my mam very much felt the same way.  The musical opened in London to 5 star reviews and now it is touring the UK and Ireland as a musical comedy portraying the life of the women in their Yorkshire village, how the calendar happened, the effect on their family and ultimately how a group of ordinary ladies achieved something extraordinary.

Superbly cast by Sarah Bird, Calendar Girls The Musical stars some well known faces of stage and screen, including none other than North East favourite Denise Welch (The Rise & Fall of Little Voice, Coronation Street and Waterloo Road) as Celia who had the captivated audience hanging on her every word.  Up here, we like to really get behind one of our own, home grown talent and Denise certainly is that!  She played the role of Celia with the humour and attention that her character needs but without overshadowing the rest of the cast which can often be the case when a big name is cast.  Everyone was equally as strong as one another, including Anna-Jane Casey as Annie, Sara Crow was cast as Ruth, Karen Dunbar as Cora, Ruth Madoc (Hi-De-Hi, Little Britain and Gypsy) as Jessie and Rebecca Storm as Chris. 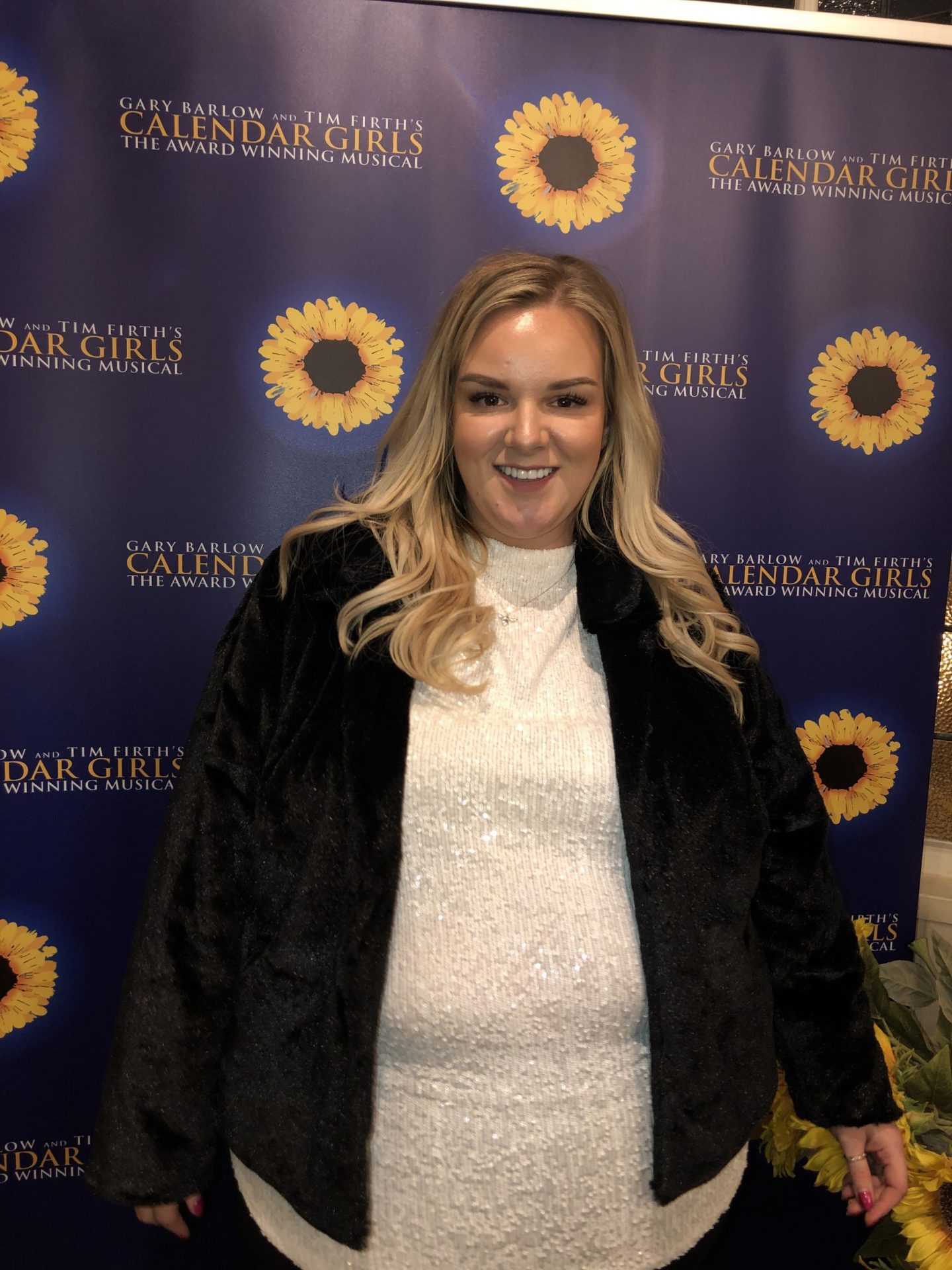 I was unsure as to what to expect from Calendar Girls as a musical but as it turns out, it translates into a comedy musical incredible well, no doubt thanks to Gary Barlow and Tim Firth.  During their careers to date, Barlow has written and co-written 14 number one singles, sold over 50 million records across the globe and is a size times Ivor Novello Award winner and Firth has won the Olivier Award and UK Theatre Aware for Best New Musical and the British Comedy Awards Best Comedy Film for Calendar Girls, so its no doubt that Calendar Girls The Musical is such a smash hit really.

I’ve seen a lot of musicals in my time and without a doubt, this is one of my new found favourites.  Witty, relatable humour, well paced with a cleverly written script and song; my mam and I were hooked from curtain up.  The superb casting was relatable with believable roles, each as strong as the other, that came together to show the solidarity between the WI ladies.  It was really touching to see and the Yorkshire spirit shone on stage.

I felt a sense of beaming pride, watching from the Sunderland Empire dress circle at the press night, because of the amazing achievements this musical depicts.  I had tears in my eyes of sadness and laughter throughout. 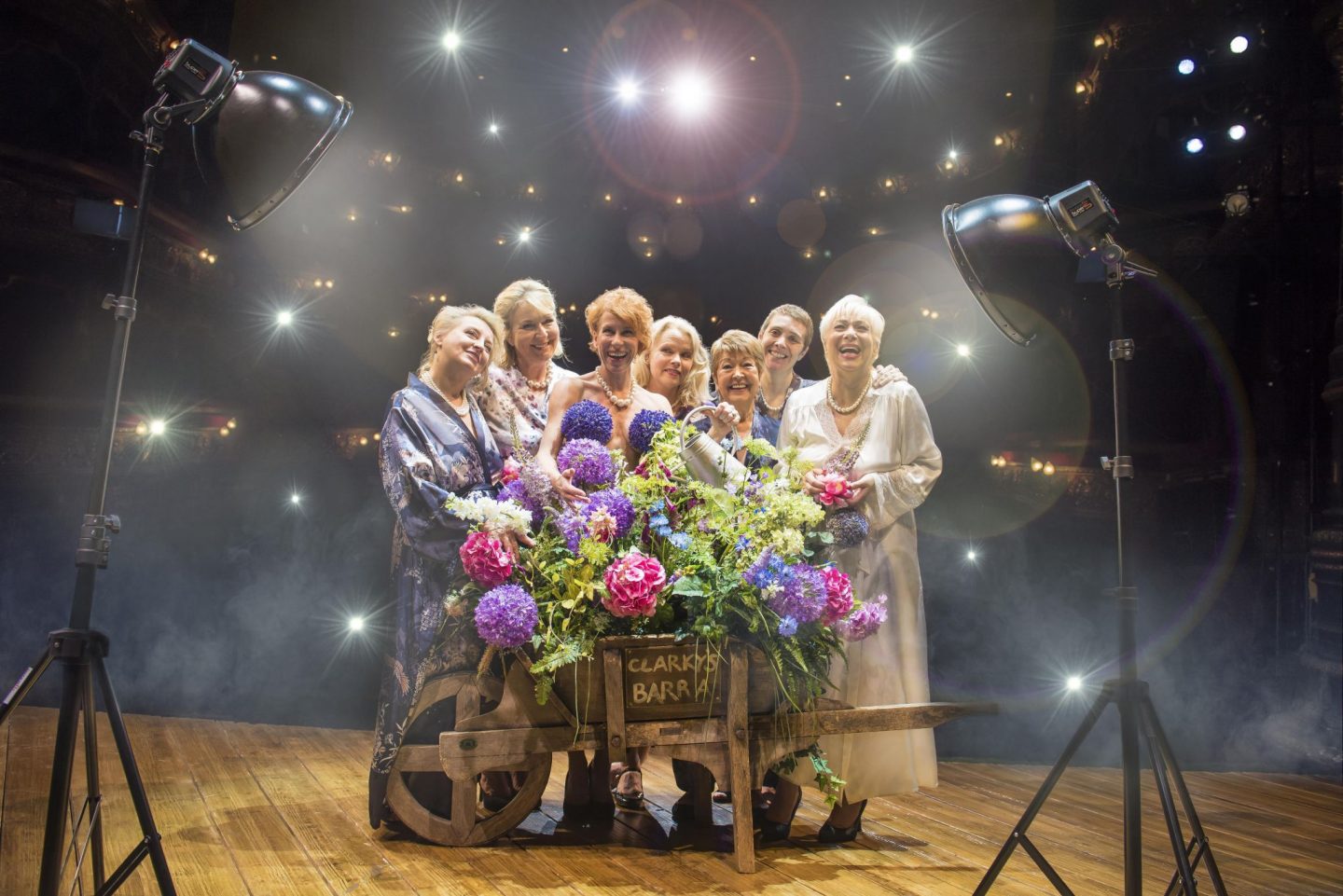 Calendar Girls The Musical is absolutely brilliant; a total MUST SEET and one that’ll leave you feeling empowered, inspired and grateful for the opportunity to have a zest for life.

What made it even more special is that one of the original Calendar Girls in real life, a fellow mackem by the name of Tricia Stewart, who is depicted in the character of Chris, was in the audience and I had the pleasure of meeting her during the interval.  What and inspiring woman!

Calendar Girls The Musical runs at The Sunderland Empire until Saturday 23rd March, with a Wednesday, Thursday and Saturday matinee.  There are tickets still available but as you can appreciate, such a highly anticipated show is in high demand so tickets are limited.  You can buy yours online, from the box office on High Street West or by calling the Ticket Centre on 08448713022 (Calls cost 7p per minute plus your plus your phone company’s access charge. Booking and transaction fees may apply).