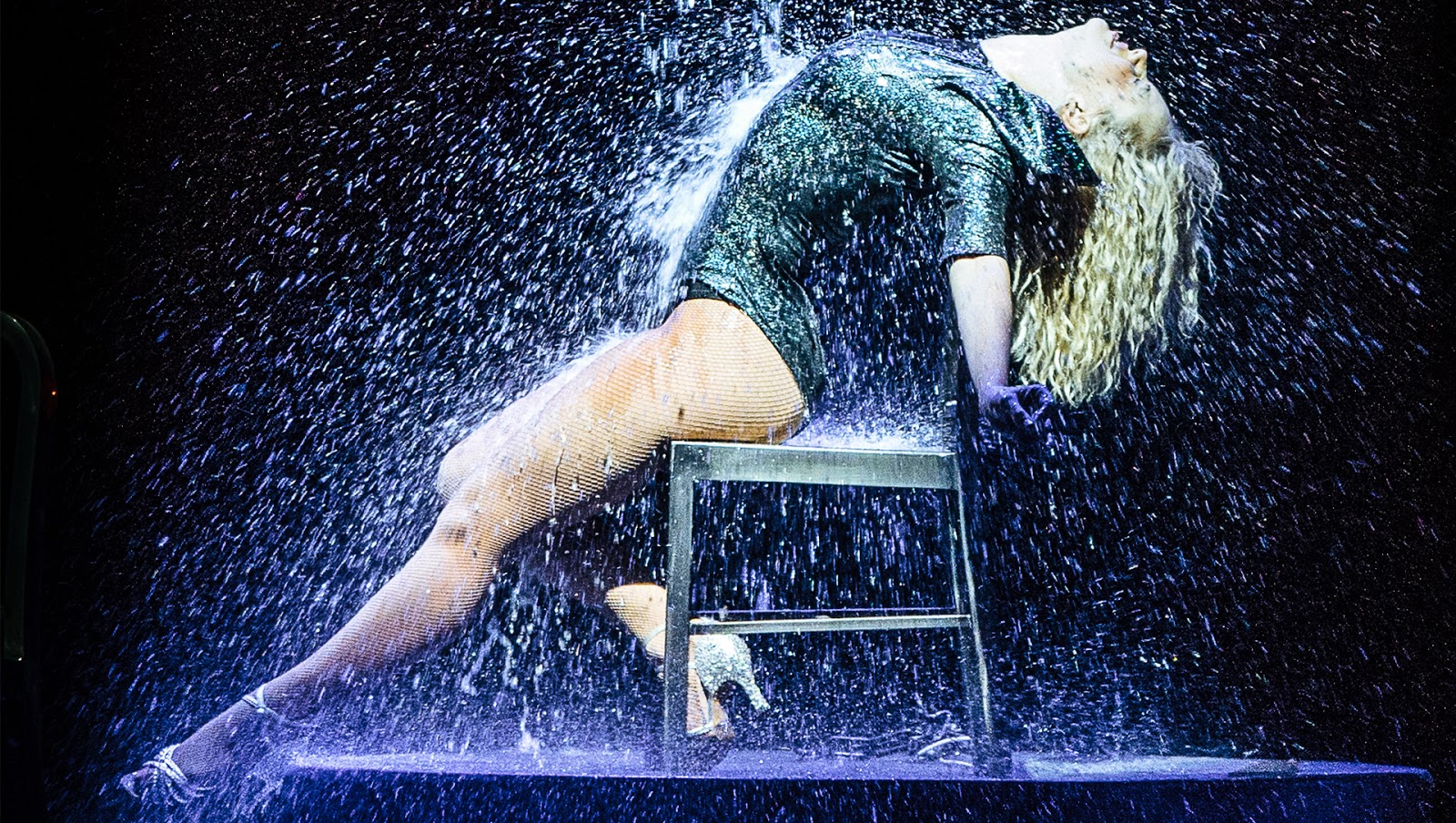 Flashdance The Musical arrived at the Sunderland Empire this week and I went along to the opening night to watch the star cast strut their stuff like never before!

Touring across the UK for the first time since 2011 with an all new cast, Flashdance is one production that’s not to be missed. 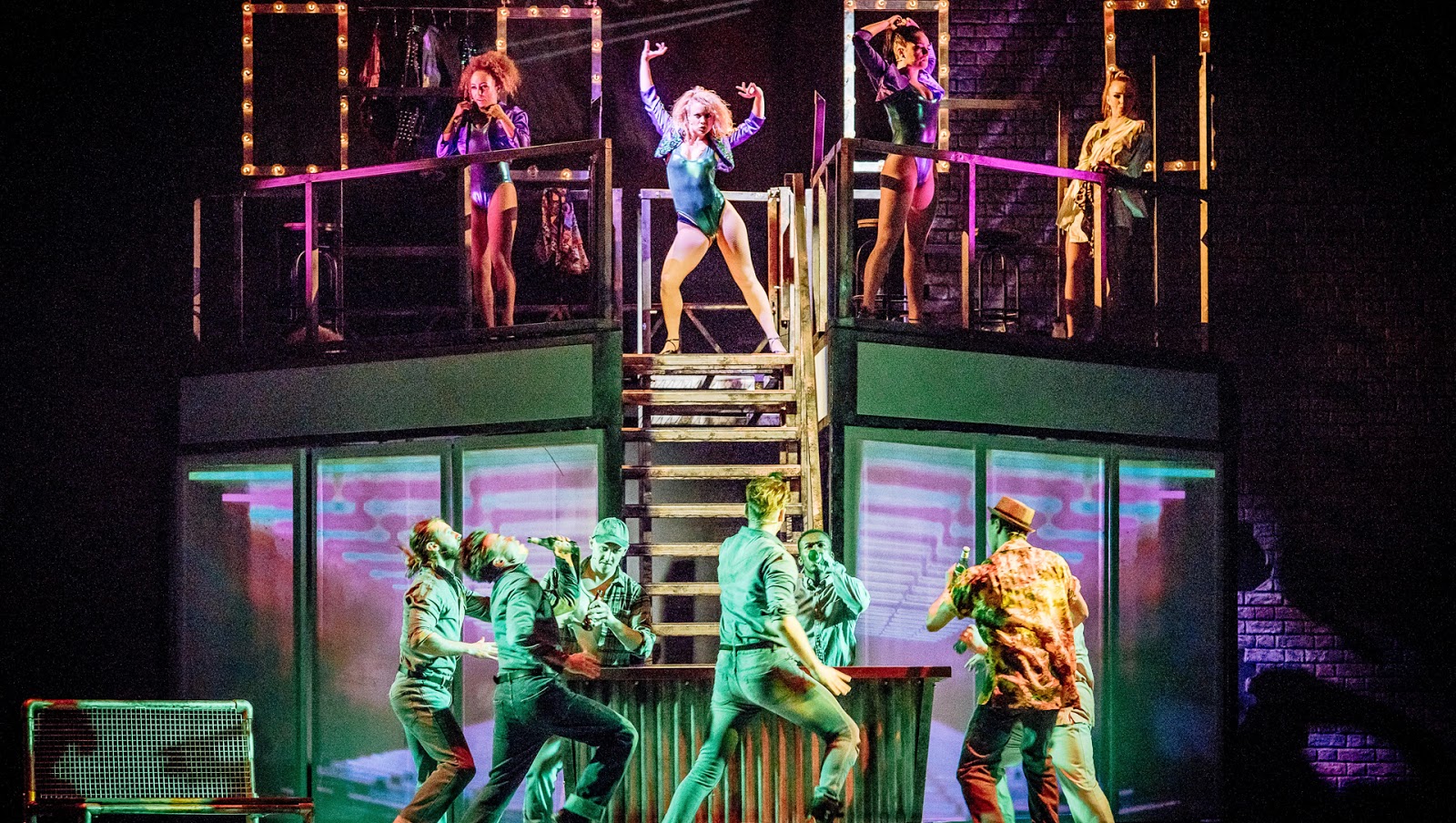 Based on the world famous Paramount Pictures film, Flashdance will have you swept up in the inspiring story of young adult Alex Owens, a welder by day and ‘flashdancer’ by night, who embarks on achieving her dreams of becoming a professional dancer.  She is set to audition for the prestigious Shipley Dance Academy when a romance with rich boy, Nick Hurley, played by Ben Adams, sets to complicate matters.

This is a story that’s all about holding on to the power of your dreams and love no matter what life throws at you. 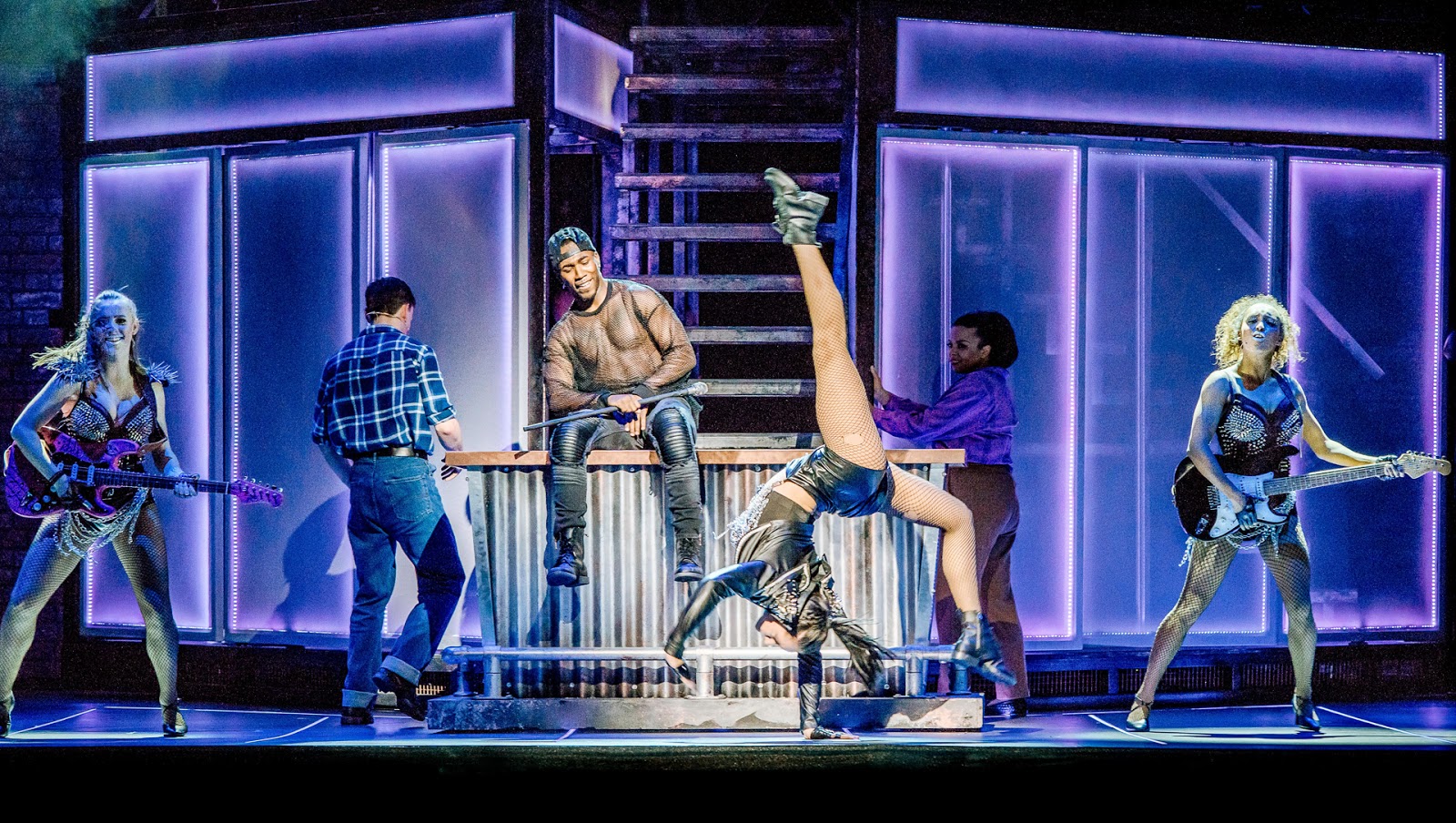 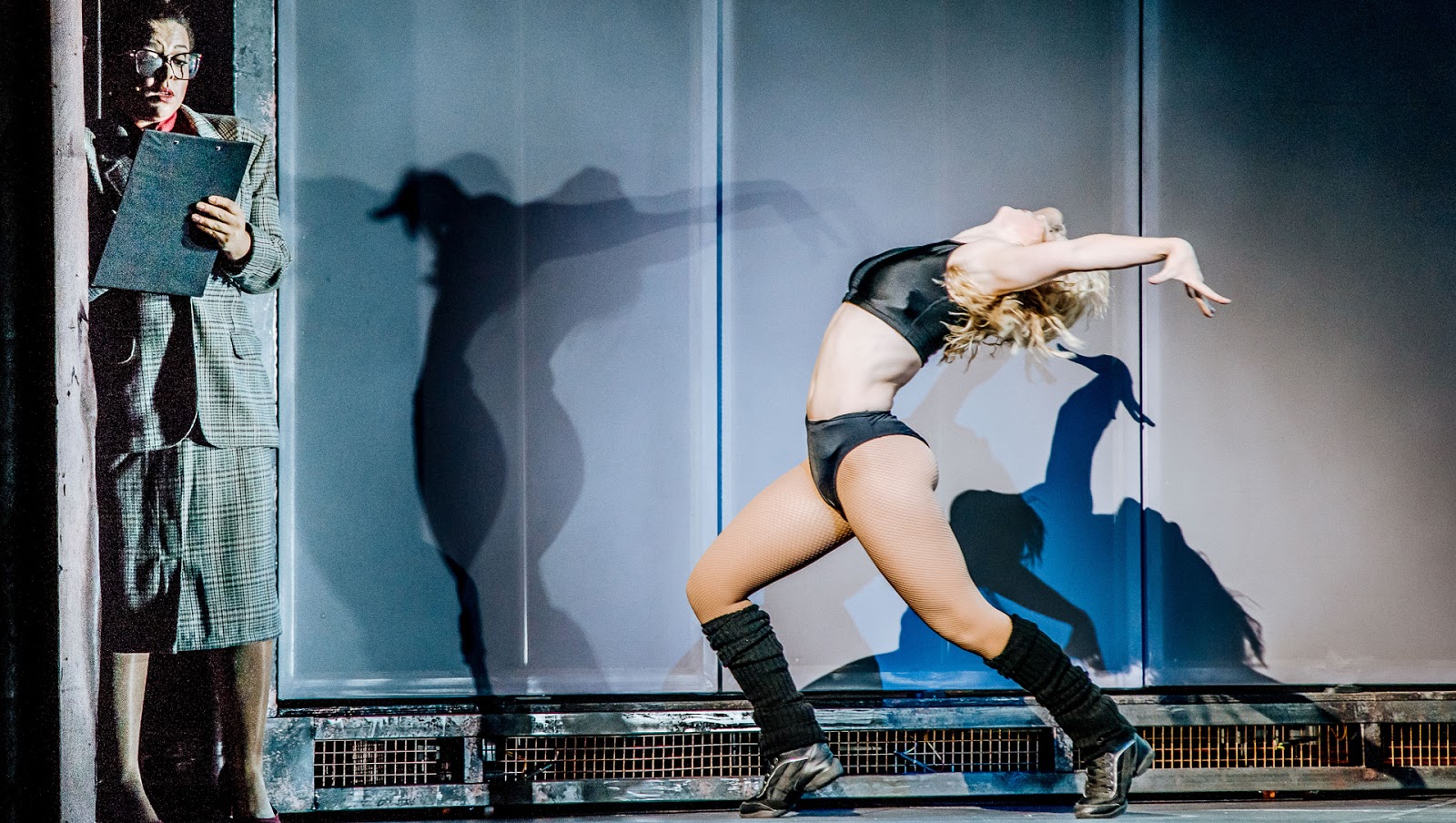 Clifton gave a really energising performance and it was easy to get swept up in the emotion of her character, battling against her self doubt to achieve her dreams.

My guest and I knew that she was an amazing dancer from her time of Strictly but we didn’t realise just how much of a fantastic singer she was too; perfectly suited to the 80’s music we know and love from Flashdance.  This musical is an amazing opportunity to see her perform in a way like you haven’t seen her before. 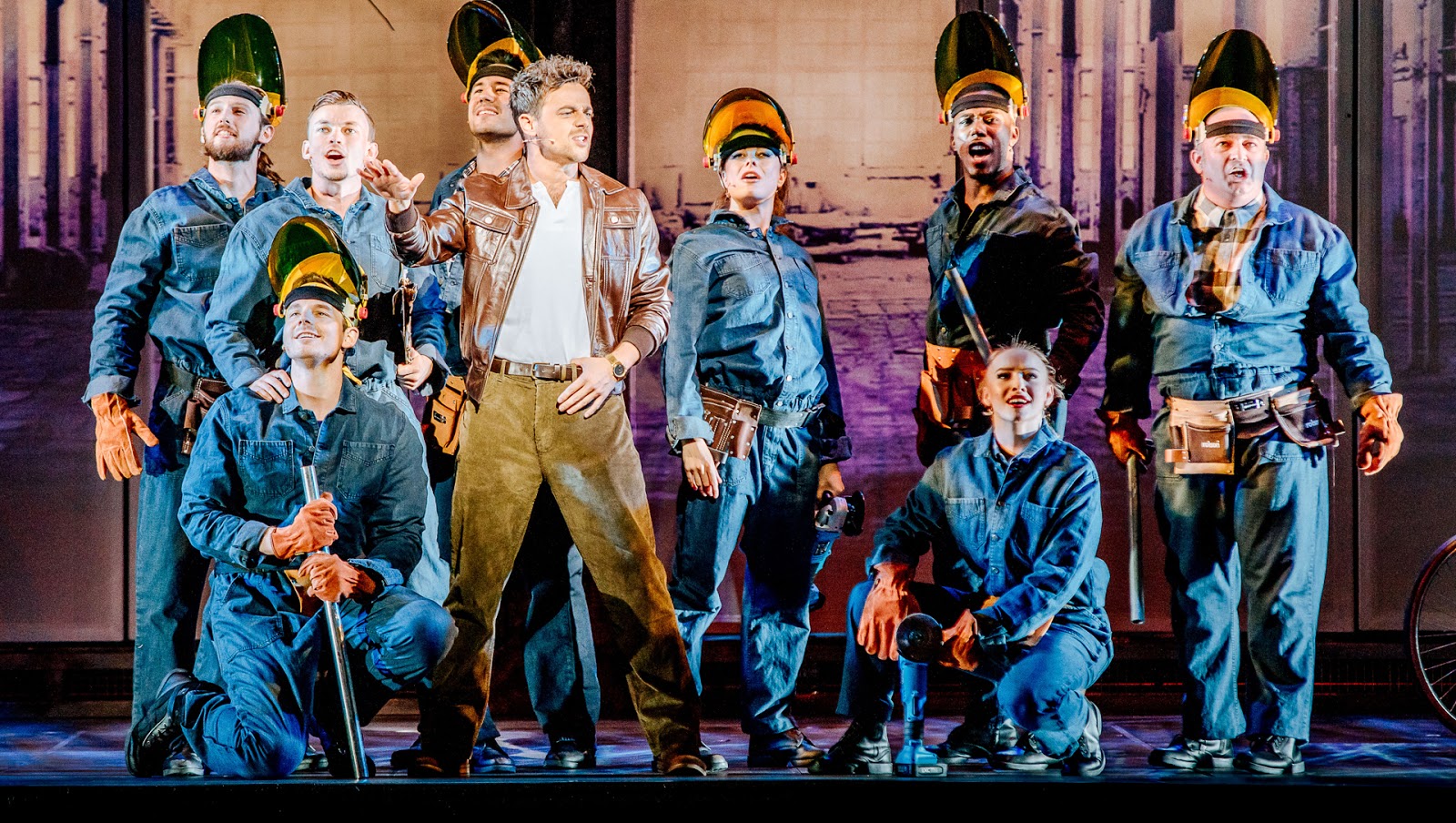 I must admit that it was Ben Adams who we were most excited to see, having been fans since his days in boyband A1. His distinctive voice brought a fresh approach to the character of Hurley and together with Clifton, they made a very memorable leading couple. From start to finish, Flashdance will transport you back to the 80s with some of the famous songs we know and love; ‘What A Feeling,’ ‘Maniac’ and ‘Gloria.’ 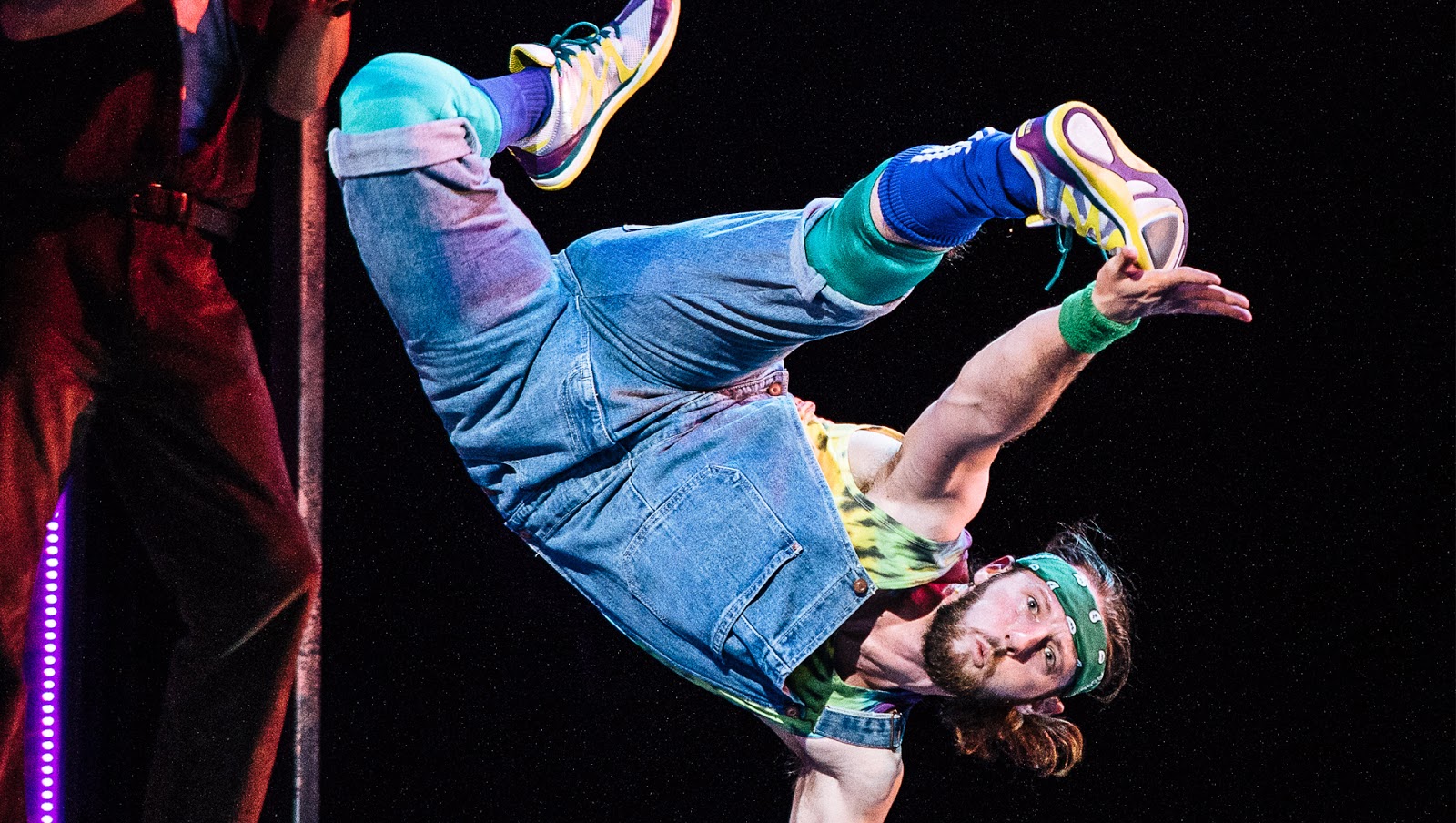 We had such a fantastic night, dancing away in our seats until the end when the cast got everyone up out of their seats to dance and clap along like no one was watching.  Finishing will a well deserved standing ovation, this is one musical that’s not to be missed. 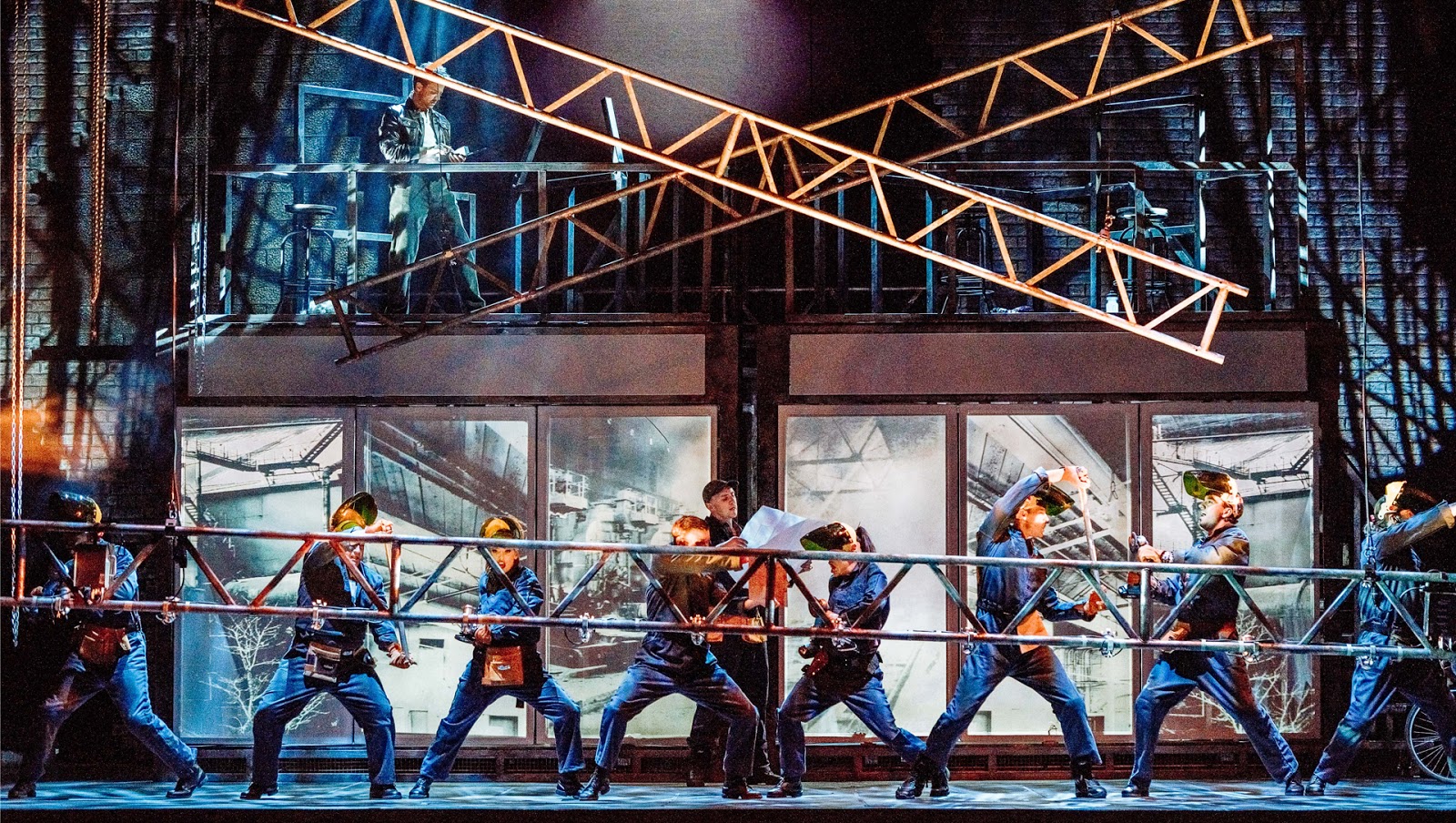 You can see Flashdance until 16th September by booking tickets here, before it moves onto Oxford and beyond.  For the full listing, check out the official website.

How does Flashdance sound to you?  Have you seen this musical before?