Monaco is a sovereign city-state by the Mediterranean Sea, and it is the second smallest but also most densely populated country in the world, with its mild climate and incredibly beautiful scenery has made it one of the top tourist destinations for the rich and famous. The House of Grimaldi has ruled the country since 1297 and still maintains a huge amount of political power and influence, so it is one of the most interesting and unique destinations you can visit. 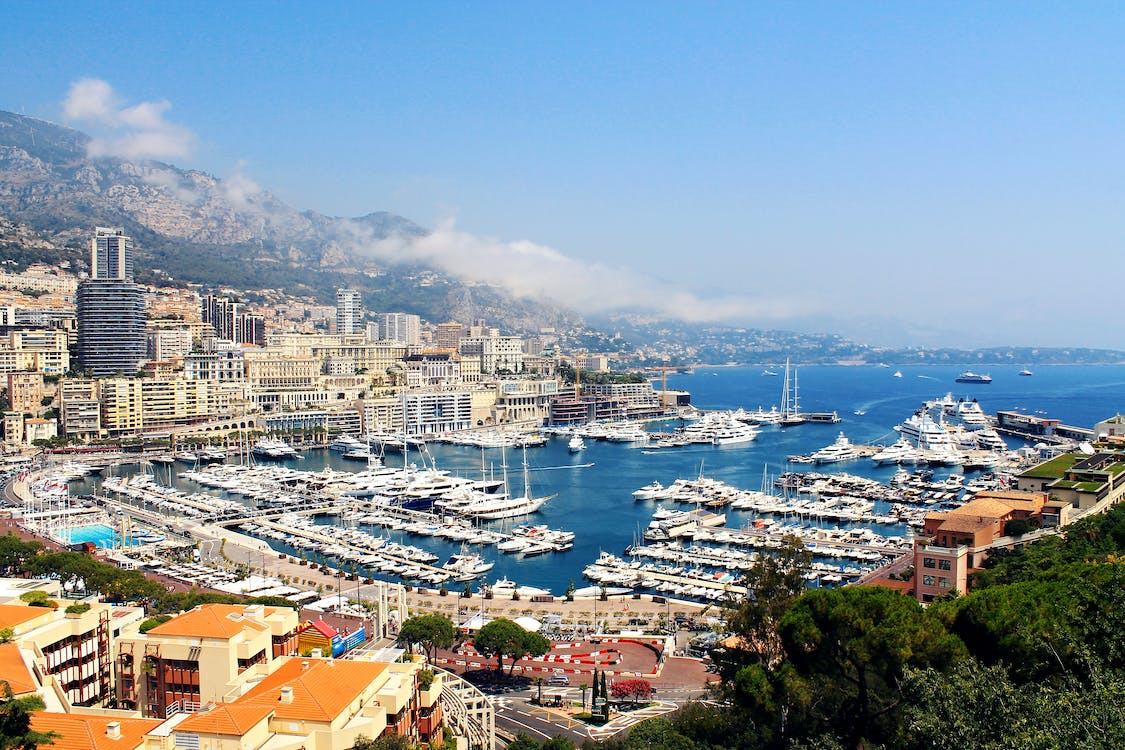 The Unique Way of Seeing Monaco

Monaco has a perfect climate, with mild rainy weather and warm, dry summers; you never get baked due to the coastal breezes, so it is the perfect place to visit all year round. And we have the perfect way to enjoy this breathtaking country; contacting a company where you can hire a luxury car and get to know the place at your own pace and leisure. Just head on over to their website and take a look at what awaits you. Explore to your heart’s content, with no one to tell you where to drive and how long you can stay; be your own master and take the journey in your direction and nobody else’s. Monaco is a prosperous and luxurious state, so it only makes sense to travel around in a style that easily fits in with everyone else and does not make you unfavorably or awkwardly stand out.

Monaco has been the scene of a lot of fascinating history, especially when considering its rather tiny size. Monaco’s first casino, as gambling is the country’s main source of income, was Monte Carlo, when the House of Grimaldi needed to earn some money, which, interestingly, was allowed by Napoleon III, and with a railway system linking the casino with the metropolis that is Paris, success was already written in the clouds. After that, the Monte Carlo Opera House opened its doors to the public, 46 hotels were constructed, and jewelers increased by a staggering 500%. Monaco’s future was gilded, and by 1869, money was so abundant that taxation was no longer needed, which in turn made Monaco a tax haven for the rich and powerful.

The Grand Prix has been held in Monaco since 1929, a car race so prestigious it should be familiar to someone who can not even drive, one of the three races that form the Triple Crown of Motorsport, alongside the Indianapolis 500 and the 24 Hours of Le Mans. The course, laid out right in the streets of Monaco with many sudden elevation changes and tight corners, makes it one of the most demanding and intense tracks in Formula One. 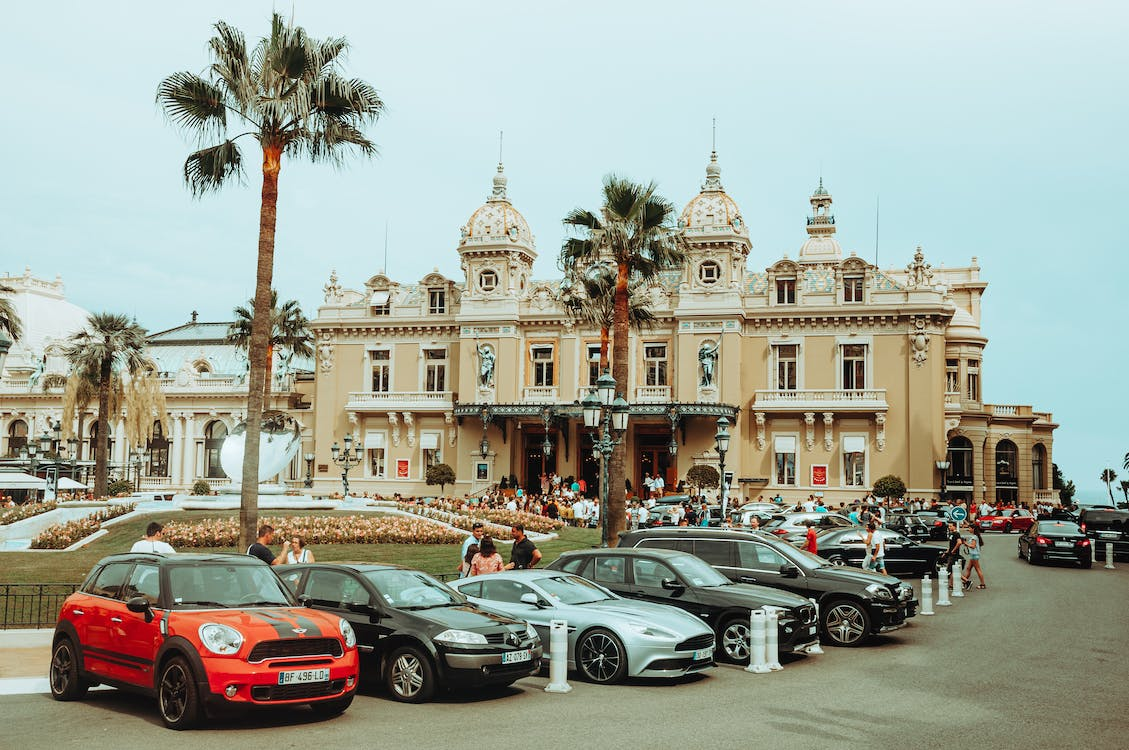 Despite being one of the smallest independent nations in Europe, it more than makes up its size with absolutely lavish splendor and luxury. With all the casinos, the Grand Prix race, state-of-the-art hotels, and so on, Monaco has become one of the most popular places to visit for the rich and powerful, the celebrities, the aristocrats, and the highest levels of society. They all regularly come here and bask in the unique flavor that Monaco has to offer, and enjoy the beaches, boating, shopping in the numerous high-class malls, visiting the museums, or some of the finest dining possible, almost all in the same day. The sky’s the limit, and in Monaco, sometimes not even that.

As previously mentioned, renting a luxury car to enjoy whatever you would like and what Monaco has to offer is one of the best and most unique ways to experience it all. The options available are staggering, from all the usual high-end brands like Mercedes to Range Rovers and even Rolls-Royce. You pick what you like. Depending on your budget and personal wishes, it can even go well beyond mere driving; how about a luxury car complete with a driver and being chauffeured around by mere words and directions? It is all completely up to you, the only condition is your wallet and how much you are willing to spend; the rest is left up to your mood and imagination.

With all of its elegance, flair, and exoticism, Monaco is almost legendary. It welcomes travelers from all over the world to indulge in its many joys, and now you have the means to explore this country in one of the perhaps most practical and magnificent ways there is. Do not hesitate; go out there and see the world with all its wonders and delights, and Monaco should be high on that list.