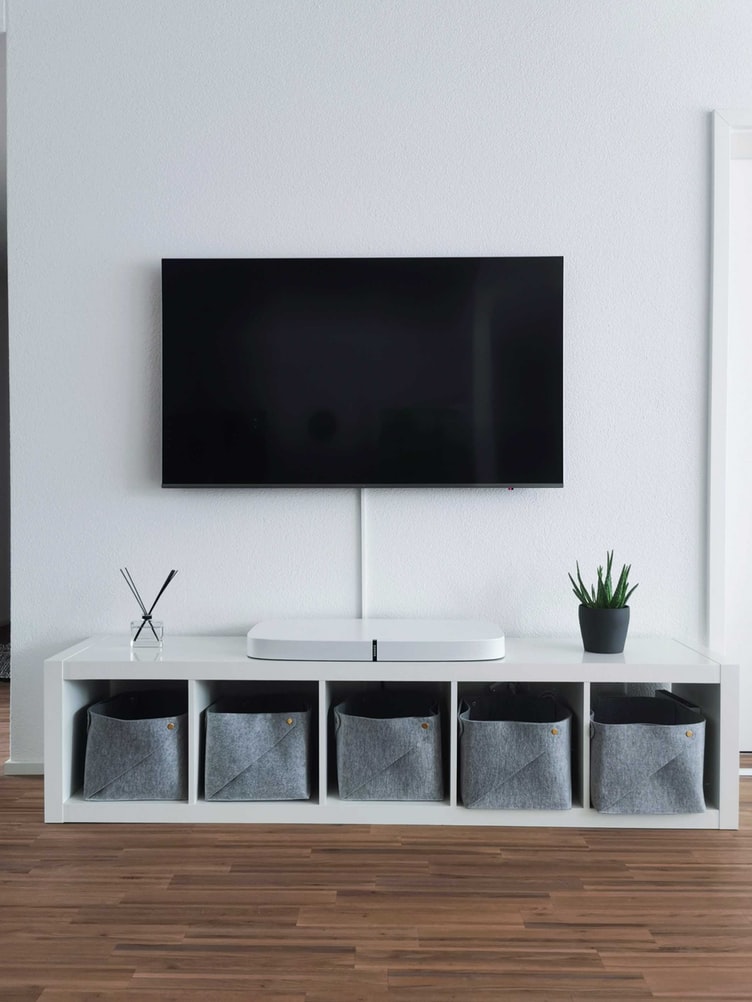 Evening beauties, who’s been watching I’m A Celeb?  All of my friends are hooked and the group chat is full of banter every night about whats happening.  If you have been watching the controversial headlines surrounding the 2019 I’m A Celebrity, Get Me Out Of Here show, you will know that the show has lost a whopping 5 million viewers in recent weeks.  In fact, when you compare the statistics of the first show ever aired and this year’s show, the evidence is clear as day: I’m a Celeb is just not that popular anymore.  In fact, some might say that the most exciting thing about this year’s show is the fun I’m a Celebrity bingo game that you can play along with the drama!

We know that there’s a decline in viewership and fans, but what is causing it?  What exactly has caused the steady decline of viewership for the show?  It’s really hard to say although the various elements at play are fairly obvious.

Let’s first take a look at the statistics. According to the UK Daily Mail, the show started up in 2002 and had 7.85 million viewers. It was a wildly popular show when it first came out and the very first airing included the following stars: Tony Blackburn, Tara Palmer-Tomkinson and Christine Hamilton. Reality TV fans seemed thoroughly impressed, engaged… addicted.

Then again in 2018, the viewership was at an all-time high at 12.14 million viewers, thanks to Holly Willoughby who was a stand-in host for the show and just happens to be the country’s sweetheart.  There’s a strong suspicion that her mere presence made the show vastly more popular last year.

Now in 2019, with the likes of Ian Wright, Nadine Coyle, Myles Stephenson, Adele Roberts, Andrew Maxwell, Jaqueline Jossa, Roman Kemp, Caitlyn Jenner, James Haskell, and Kate Garraway as stars, the viewership has plummeted to a meagre 6.6 million viewers!  That is undeniably a massive drop in viewership and was certainly not anticipated by the show producers or the celebs.  I was so surprised to see those figures in all honesty as I think the line up of celebs is unreal but I wonder if people are just getting sick of the format; maybe eating bugs has got old?

POSSIBLE REASONS FOR THE DECREASE IN I’M A CELEB VIEWERSHIP

Some say that the drama is just too much.  Fans vote for trials that celebs moan their way through or refuse to do (I mean can you blame then?!), but that’s really not it, is it?  After all, the UK reality TV appreciators love the drama, don’t they?  In fact, they crave it! And I’m A Celebrity Get Me Out Of Here seems to really be dishing it up (the drama that is)!  Let’s take a look at the possible reasons for the decrease in viewership according to fans:

As it turns out, the UK reality show fans don’t mince their words!  A major kerfuffle has been created on social media around the show and it seems that in a final act of disappointment in the show, viewers just aren’t tuning in.  Perhaps all the fuss that Ian Wright’s fans made with the “give Ian Wright a roast dinner” backlash on social media was enough to create discontent and disinterest in the show.  It’s all pretty hazy when it comes to the finer details.

It’s easy to guess that fans want drama between the celebs and not show-drama where celebs seem to suffer at the hands of trials and challenges that are “rigged”.  It’s all hearsay though, isn’t it?

PLAY ALONG WITH I’M A CELEBRITY GET ME OUT OF HERE!

Just because some of the fans of the show have walked away dejectedly, it doesn’t mean that you have to.  In fact, there’s a great deal of fun to be had by playing the I’m A Celebrity bingo game.  Play along with the drama and you stand to win big.  Now you can giggle your way through the next episode, checking scenarios and predictions off the bingo card list as you go. “Somebody cries about the conditions of the camp” – check! Or “The campmates band together & a new pop hit is born” – check! It’s a laugh a minute! Mixing a bit of bingo and a popular reality series is a great night in – what’s not to love, right?

Who is your I’m A Celeb fave?  Let me know who you’d like to win in the comments below!