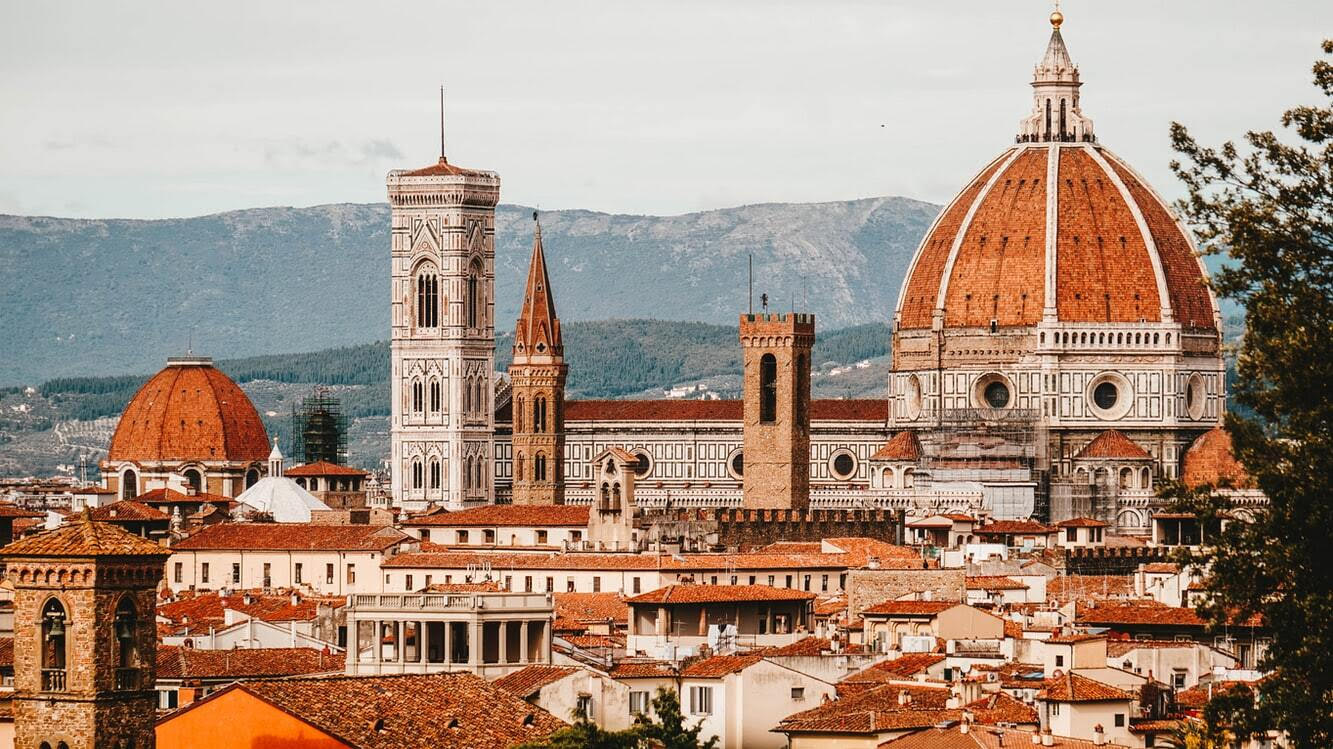 Italy is known for its delicious food and rich history. From medieval castles to Roman temples, Italy is home to some of the most famous cultural sites in Europe.

You can spend the day wandering around The Colosseum before eating your bodyweight in carbonara. Dance the night away in the city centre and learn all about the Roman Empire the next day. Embark on a tour of Europe and stop off at some of these sites along the way.

Here are the best historical sites to visit in Italy.

Saint Peter’s is the largest church in the world, and it was designed by some of the best architects in history. The original church is believed to be the burial place of St Peter himself. However, the church was replaced between 1506 and 1626, with inputs from Michelangelo, Gian Lorenzo Berniniand Carl Maderno. It has a magnificent dome of over 136.57 metres – it’s a must-see for anyone visiting Rome.

Mount Vesuvius erupted in 79AD and buried the local towns in volcanic ash. You can visit Pompei and Herculaneum to get an insight of life in ancient Rome. The two archaeological sites include houses, shops and public buildings that were left derelict after the volcanic eruption. Of course, there is also the 20,000-person amphitheatre which is simply breathtaking. Decorative work and mosaics have been preserved and are now displayed at the Naples Archaeological Museum.

The Colosseum was completed in 80AD by the Romans and can hold over 50,000 spectators. It’s one of the most famous Roman buildings in the world, and there’s nothing quite like its architectural design. Historically, the Colosseum was used for gladiator battles, and the opening was marked with one hundred days of games. It was even filled with water to recreate maritime battles. Over the centuries, the decorative features have faded away – and a striking historical structure stands in their wake.

There is nothing quite like St. Marks Basilica. In fact, it would be hard to imagine Venice without the beautiful chapel at its centre. It was originally built as a private chapel for the rulers of the Republic of Venice. Their palace is right next door. However, it has belonged to the city since 1807.

The chapel was constructed in the early 1060s to replace a 9th-century church. There is a bustling square with cafes next to the basilica and countless tourists trying to capture its beauty on their phones.

There are plenty of historical sites to see in Italy. Do your research and make a list of your bucket list places to visit in the next year.