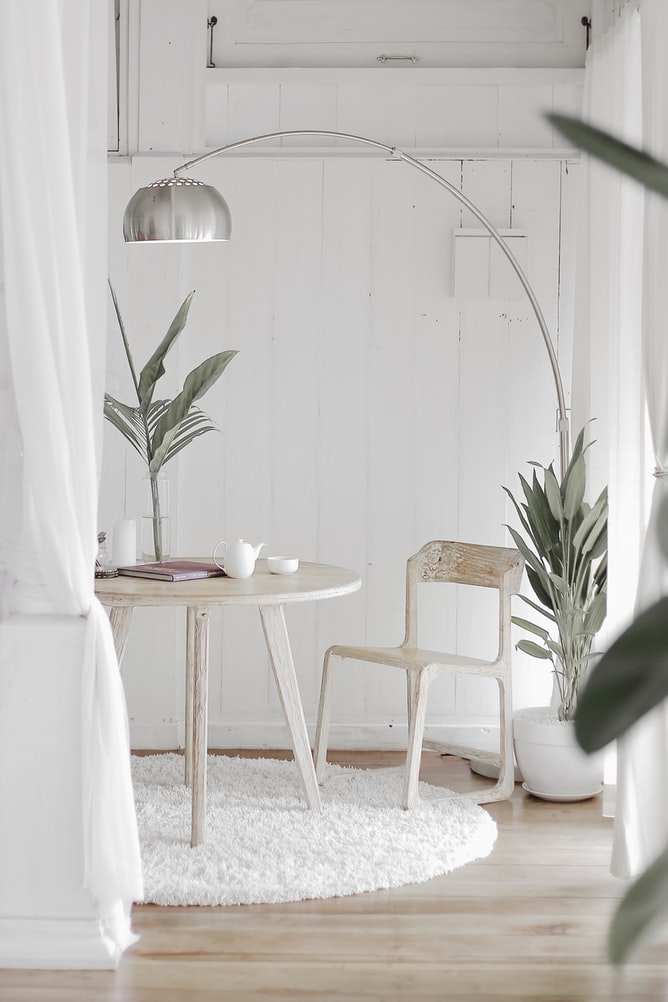 Most people are thrilled when they find out they are expecting a little bundle of joy. Visions of baby snuggles, sloppy toddler hugs and kisses, and fun outings with school-age children tend to come to their minds, and they feel overjoyed with possibilities of who their child will grow to become. As parents approach their child’s teenage years, however, it can often feel like the fun has ended and the hard times have set in. Teenagers are known to be moody and hormonal, push boundaries, and pull away from their parents in an effort to gain more independence. While all of these things are perfectly normal and to be expected, it does not have to spell the end of a parent’s relationship with their child. It simply means that the parent needs to adapt to the ever-changing needs of their child, in order to maintain their relationship. It may require that a parent let go of their thoughts and ideas about who their child is and accept the new person that they are becoming. It is very possible for a parent to build and nurture a connection with their teenager. There are a variety of things a parent can do to make their home work for their teenage children, including creating a comfortable space for them to relax, allowing them to have their privacy, keeping their own doors open to their children at all times, and creating simple family rituals.

As a preteen grows into a teenager, they start to leave behind their toys, games, and imaginative and active play. Though many do still enjoy sports and other outdoor activities, when they are indoors, teenagers often prefer to sit and read, listen to music, chat with their friends, and play video games, rather than playing with the toys and games of their childhood. As a result, teenagers appreciate a space prepared specifically for them. Parents can respond to this need by allowing them to decorate their rooms however they’d like. Parents can also prepare comfortable spaces for their teens in shared areas of the house. This will encourage teenagers to spend time outside of their rooms. One way to make spaces comfortable and inviting for teens is to add pieces of furniture that they will enjoy. Bean bags and loungers are a favourite among teens, because they are comfortable and casual. They can be found at retail stores and through online retailers, such as Fombag.

When children are young, they tend to be very open and honest with their parents. They willingly share events of their day, emotions, successes, and failures. As children reach their teenage years, they might naturally become less open with their parents. While this is developmentally normal, some parents may be taken aback by it. They may even try, with varying degrees of success, to actively pry into their teenagers’ lives. However, this is the wrong tactic. Though it may seem counter-intuitive, in order to maintain a relationship with their teens, parents must allow them to have privacy. Parents should make sure their teens know that they are available when needed, while at the same time showing that they are willing to honour their need for alone time. This shows teens that their parents respect them and can lead to greater trust.

Babies, toddlers, and elementary-aged children typically love doing things with their parents. They relish all of the fun activities and traditions that are a part of their families. It is common for older children and teenagers to begin to feel that some of these activities and traditions are babyish and silly. As a result, parents may feel like they have to give up family rituals altogether. However, this is not the case. While it might not be appropriate to take a teenager to the pumpkin patch every fall to pick out a pumpkin, this tradition can be replaced with something more age-appropriate and appealing to them. Creating new family rituals as a child becomes a teenager can be a rite of passage. Rituals and traditions don’t have to be long and involved. They can be as simple as a weekly family dinner at a favourite restaurant or a quick trip for donuts on the weekend. Other ideas for family rituals that appeal to teens include planning a family road trip, having a family game night, volunteering together, and running a marathon together.

Simply put, the needs of a teenager are not the same as the needs of a baby, toddler, school-age child. The first step that a parent needs to take in order to build and maintain a strong relationship with their teenage children is to accept this reality, get to know the needs of their teenagers, and adapt to them. By taking the time to do so, their teenagers will feel loved and understood. They will appreciate the comfortable space that is provided for them, the privacy they are allowed to have, the open-door policy within their home, and the family rituals that they can count on. This will ultimately lead to teenagers who are more likely to keep lines of communication with their parents open and turn to them with their problems. Overall, the connection between teenager and parent will stay strong and last into adulthood.