Marvel Universe LIVE! will arrive at the Newcastle Arena for the first time next November.  The non-stop, action packed show full of movie style thrills and outrageous, jaw-dropping stunts from your favourite super heroes is set to leave audiences of all ages mesmerised but if you want to go to see it, you’ll need to be quick as tickets go on sale at 9am today! 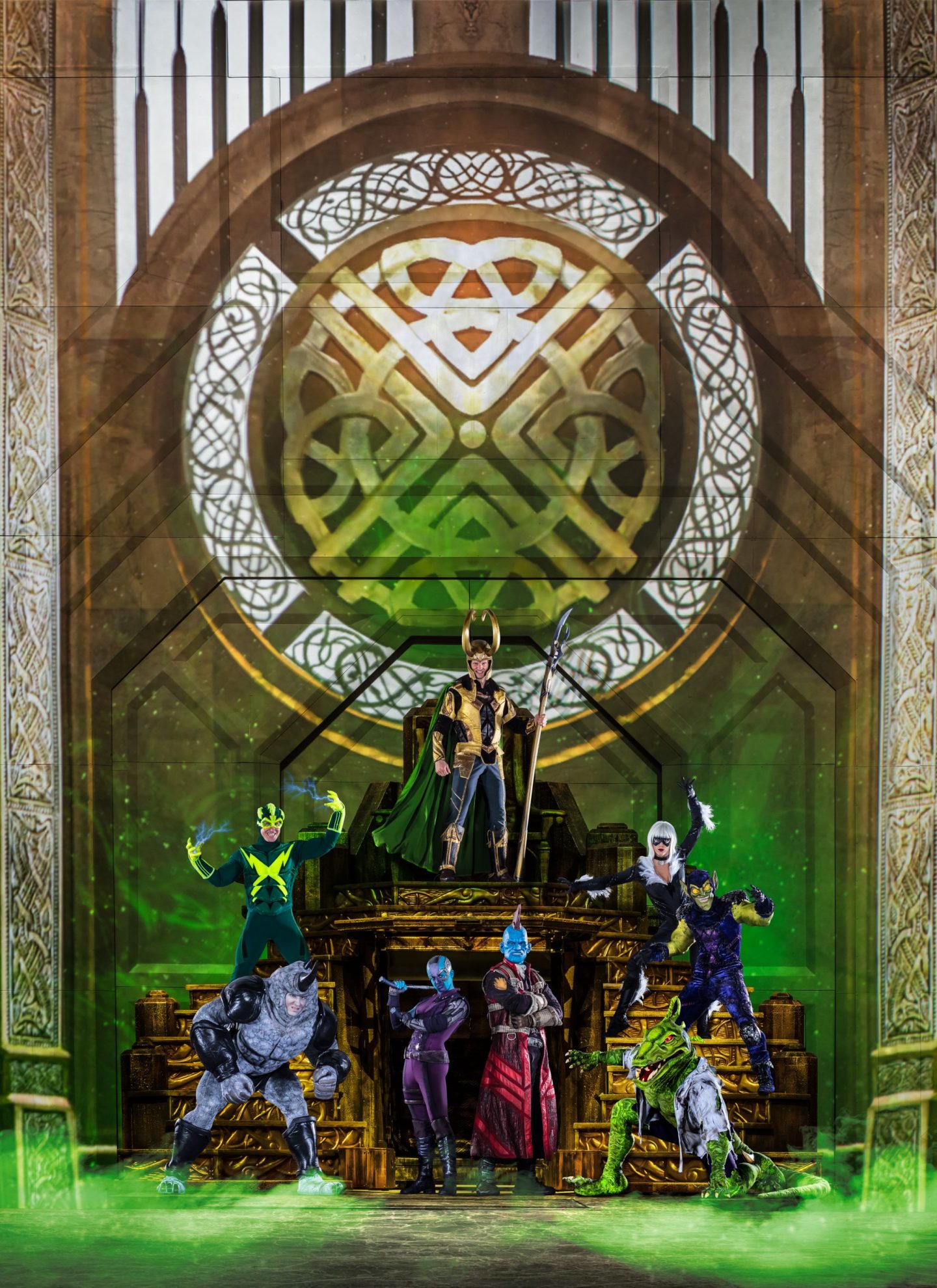 Following the success of their first tour, Marvel have created a brand new, action packed, live arena stunt show for UK audiences featuring Guardians Of The Galaxy and more than 20 favourite Marvel super heroes and villains.  With an all new storyline and characters never seen live before, this is the ultimate battle of good versus evil. 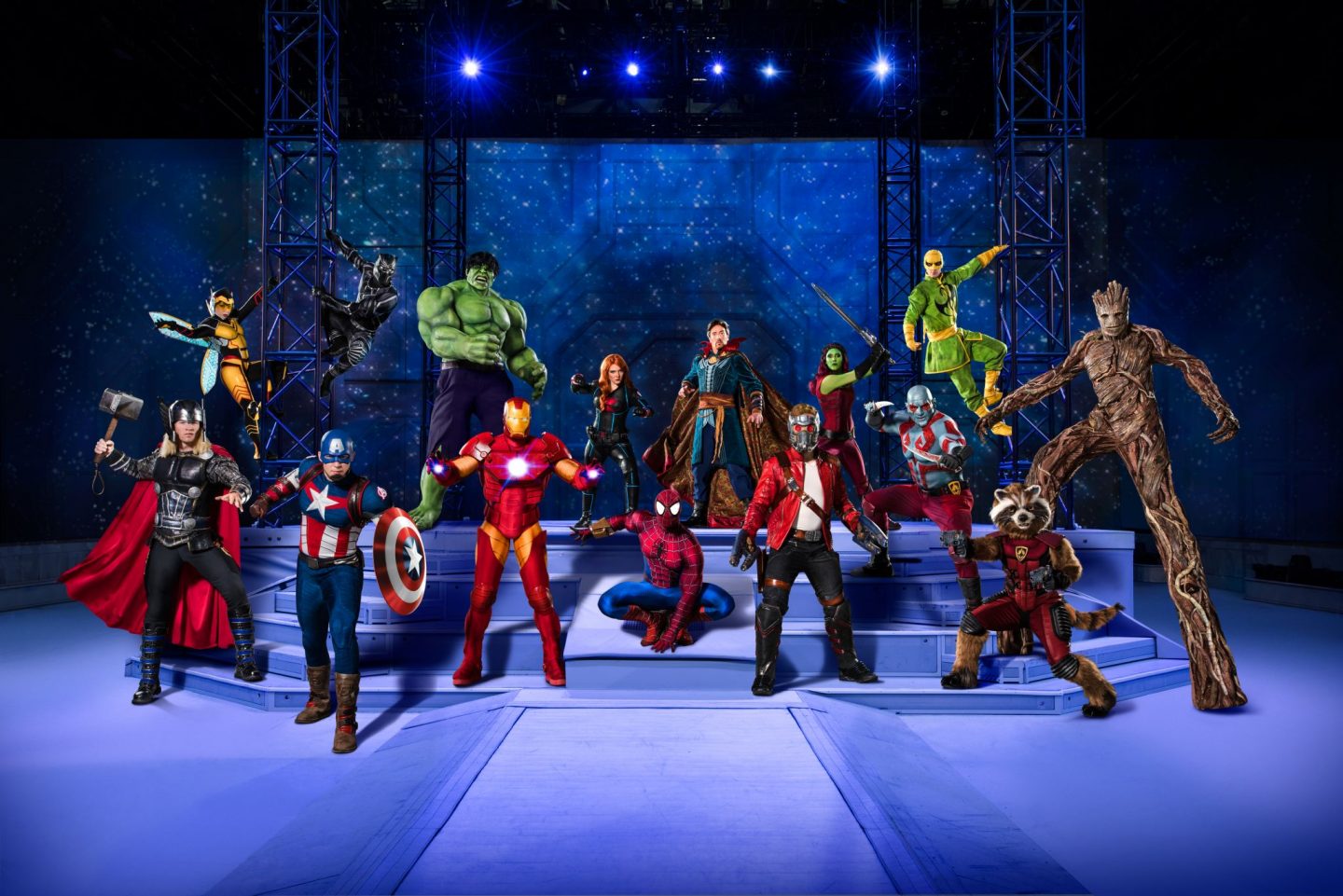 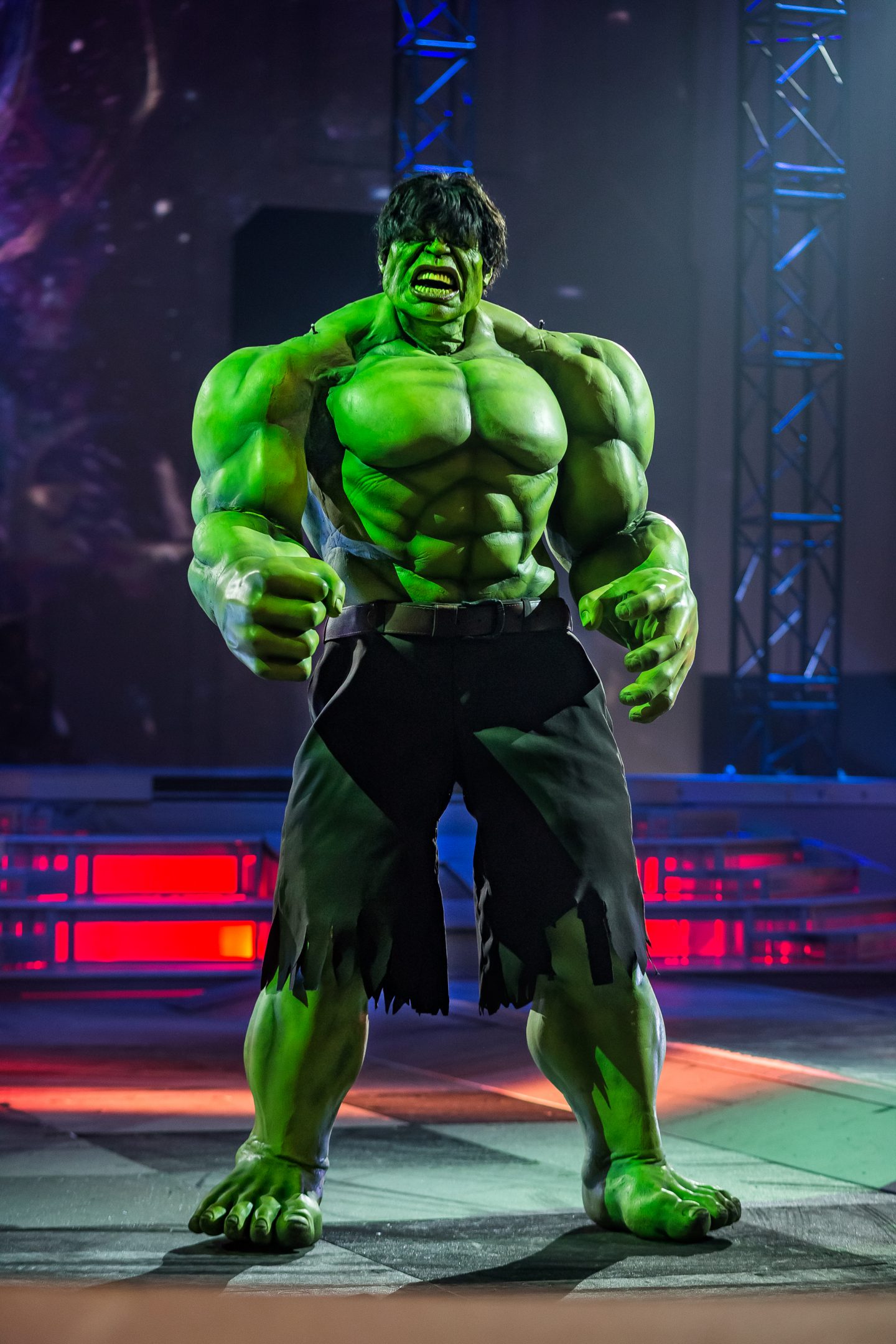 As soon as I heard that Marvel was coming to the arena in the city next to where I live, my ears immediately pricked up; this is the PERFECT thing for me, my boyfriend and his son to do as a family.  They’re HUGE Marvel fans and have been for years.  Over the last year, I’ve become one too so to get tickets for a show like this is ideal because its something that we can all go to and enjoy. 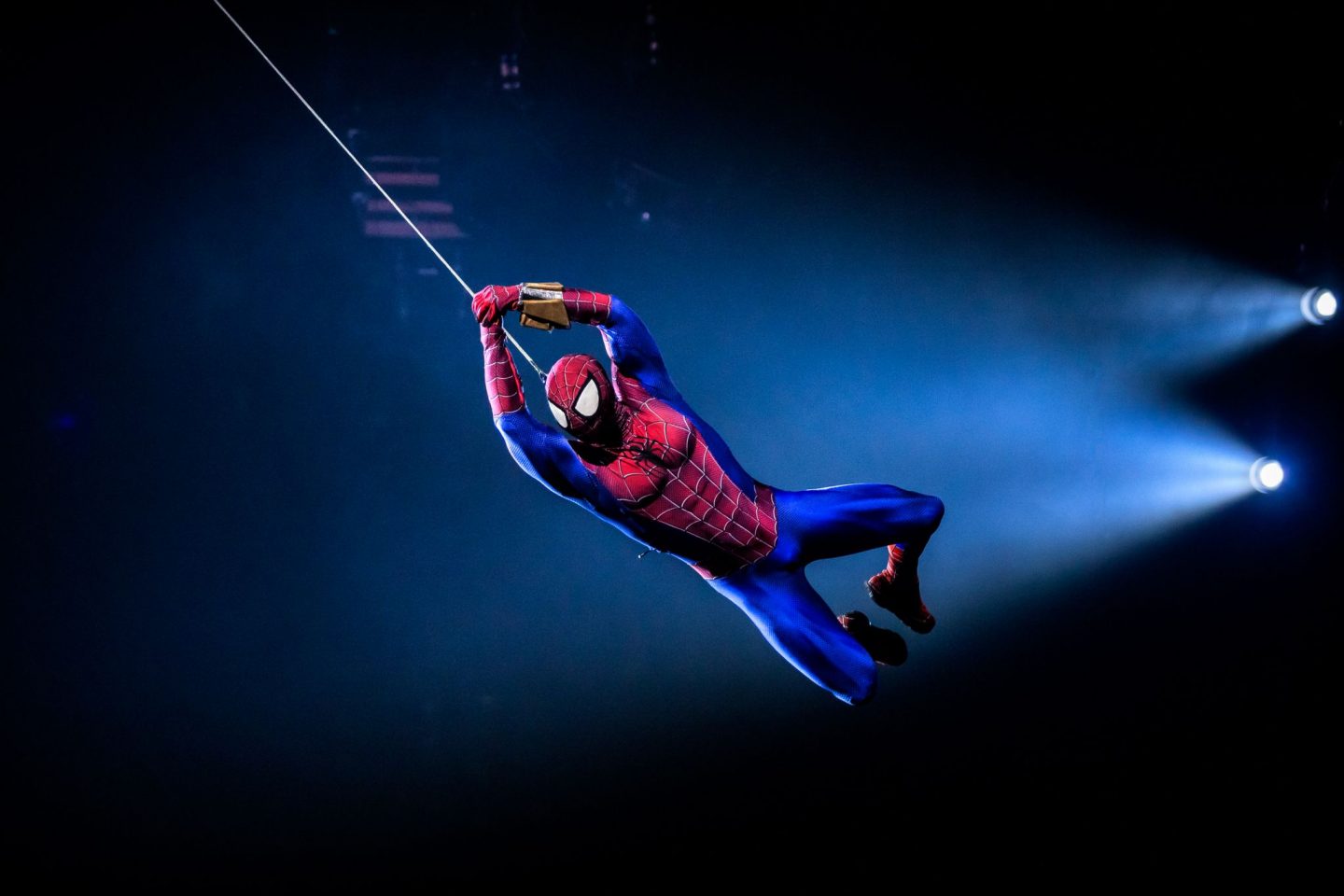 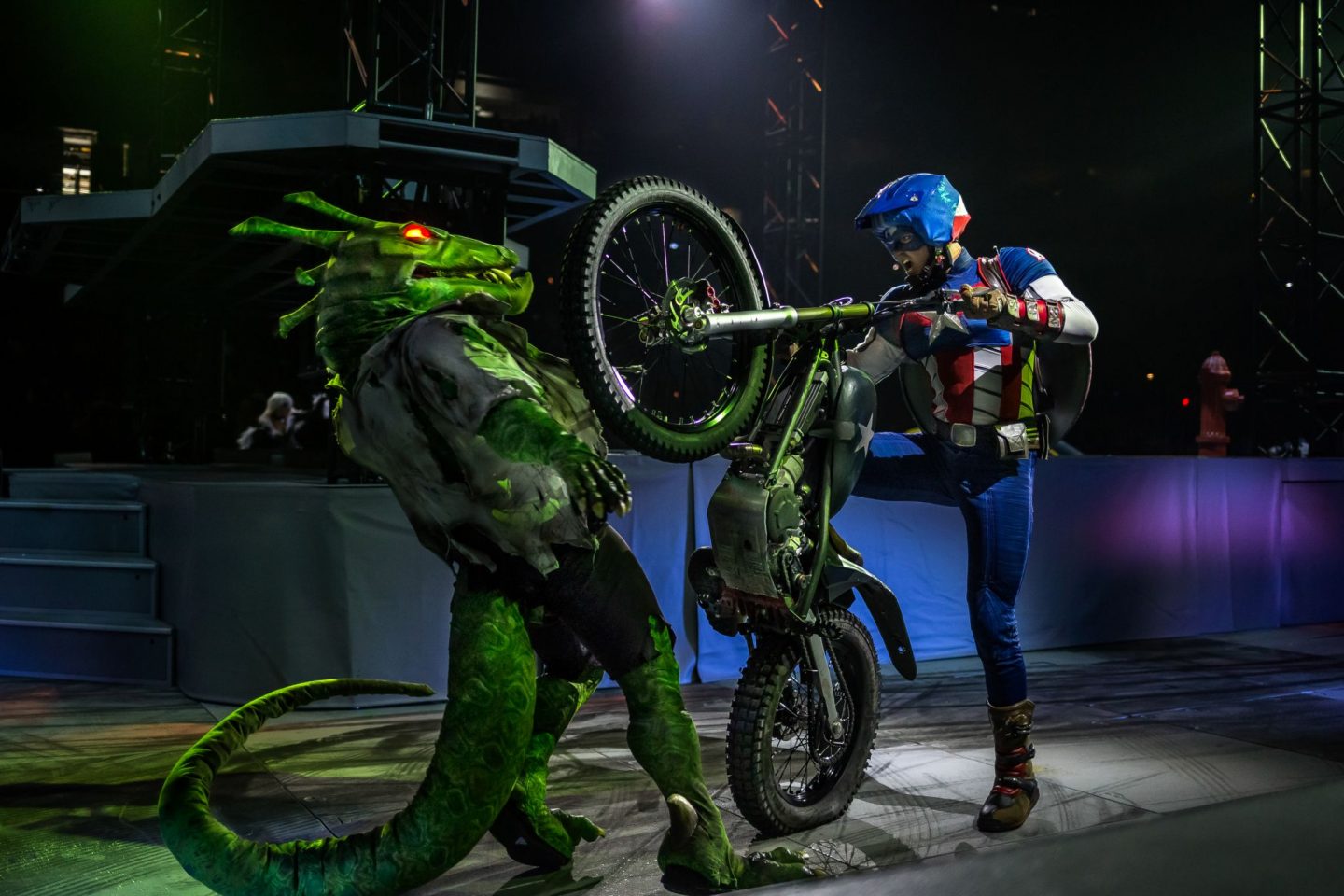 Marvel Universe LIVE! is packed full of super hero action, thrills and drama from the likes of Spider-Man, the Avengers and the Guardians of the Galaxy, all of which are favourites of my boyfriend and his son, who join forces with Doctor Strange, the master of the mystic arts, in a race against time to recover the Wand of Watoomb before it falls into Loki’s hands. 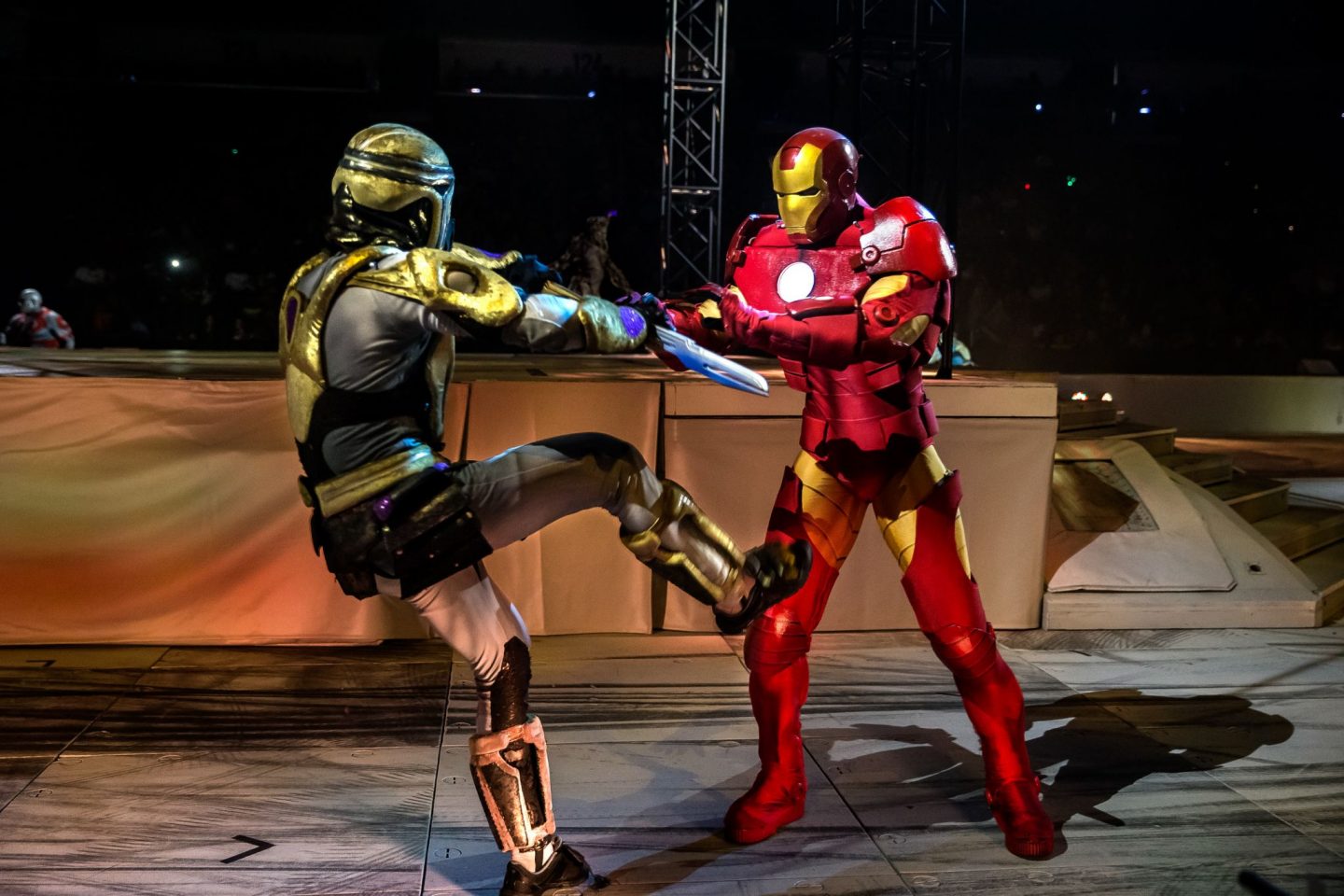 I am so excited to see the cutting-edge special effects, pyrotechnics and 3D video projection mapping; it’ll be unlike anything any of us have seen before.  The show even includes plenty aerial stunts, martial arts and daring motorcycle skills which we can’t wait to see.  Even if you aren’t a big Marvel fan but someone else in your family is, I still think it would be worth going along as by the sounds of it, its going to be mesmerising! 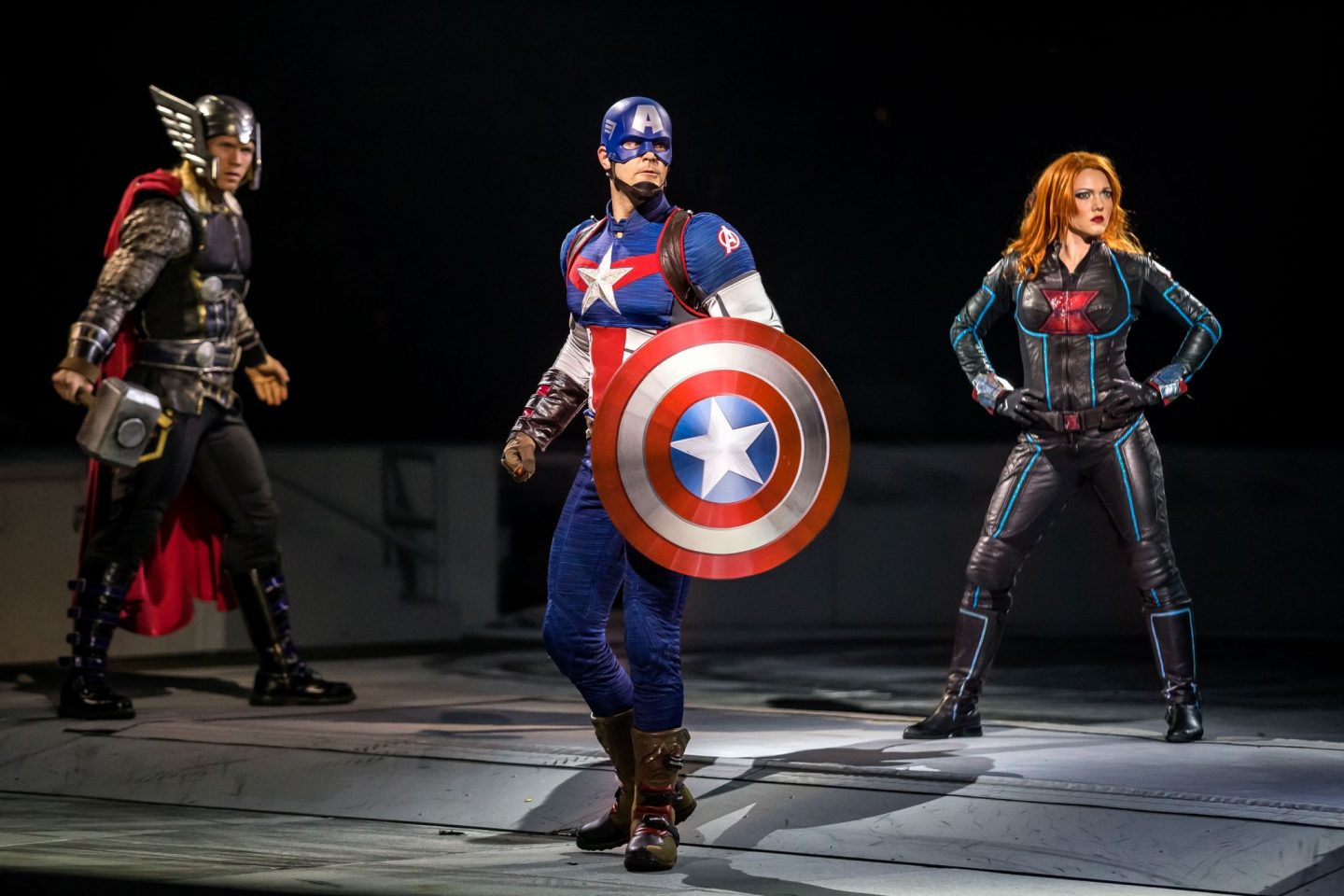 More favourites bringing Marvel to life are Nebula, Green Goblin, Iron Man, Thor, Black Panther, Hulk and Black Widow who will also make an appearance in the production that pits student against mentor, sister against sister and brother against brother. 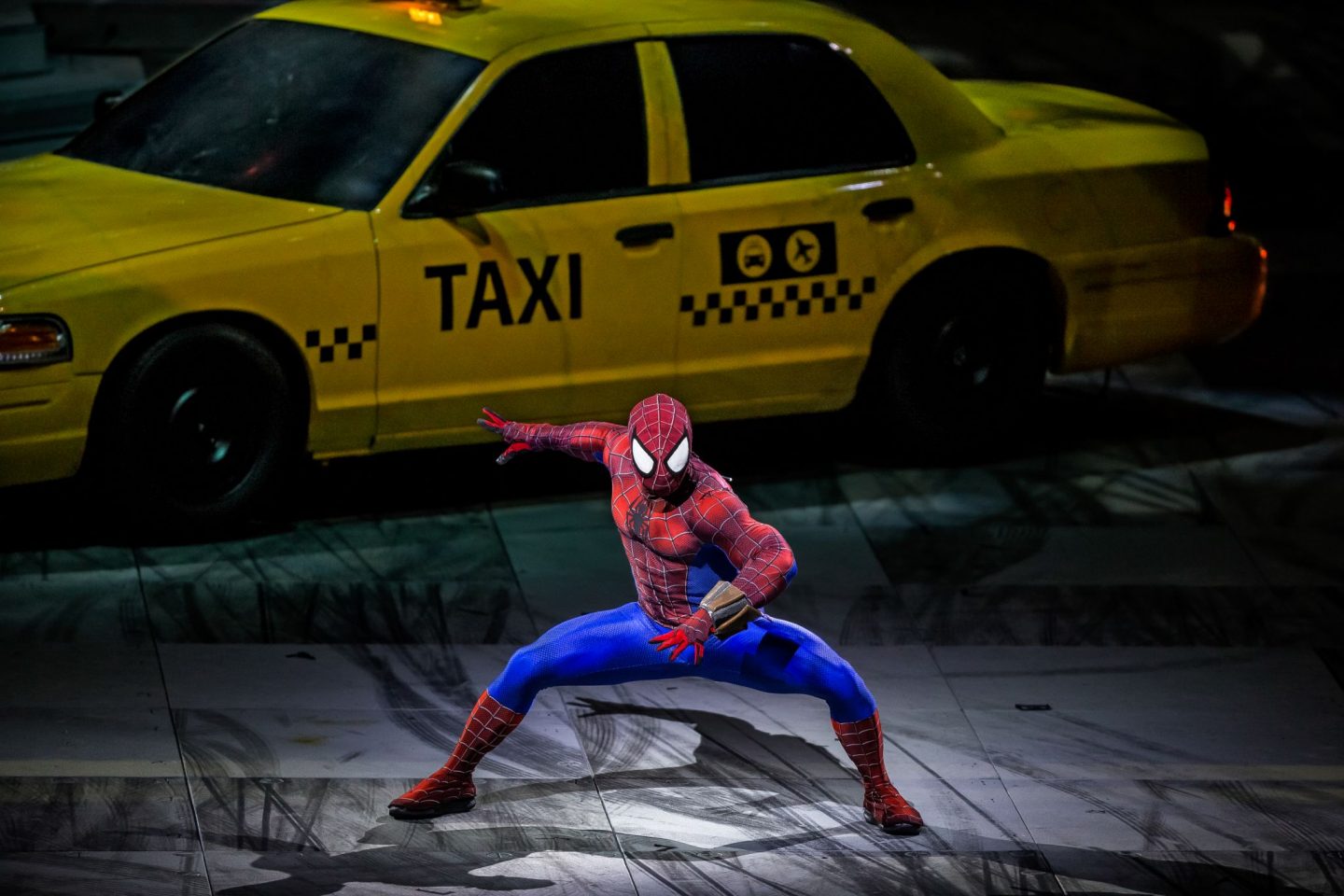 Marvel Universe LIVE! is visiting 9 cities across the UK with this all new production, including the Newcastle Metro Radio Arena from 21st to 24th November 2019.  It is unlike anything that has ever been seen before at the arena and as such, tickets have already been incredibly popular on the pre-sale so if you fancy grabbing some for your family, be poised by your computer by 9am this morning!

Click here to purchase tickets to Marvel Universe LIVE! with Christmas coming up, tickets will make the most awesome gift for Marvel fans young and old!

How exciting does Marvel Universe LIVE! sound to you?