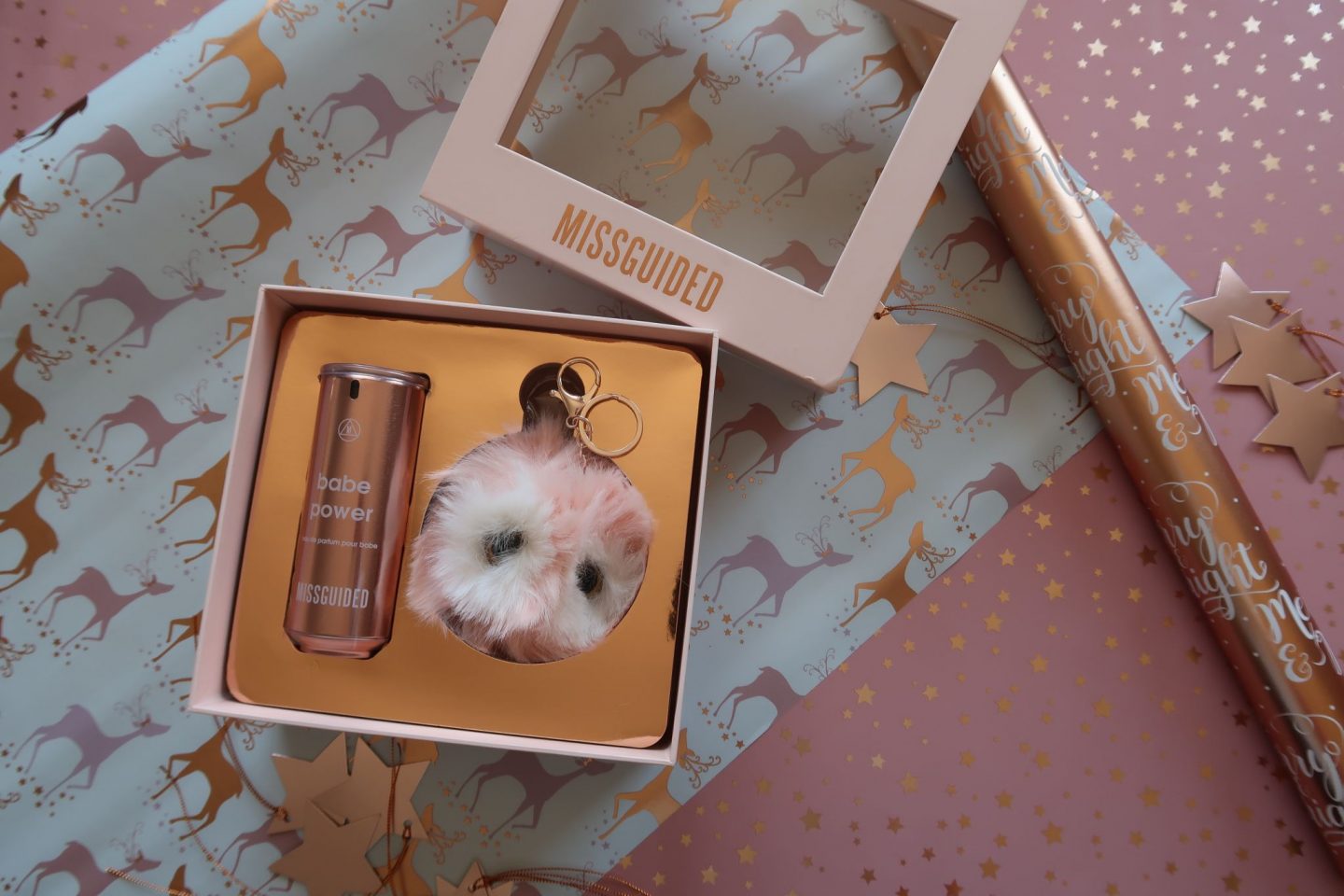 When Missguided released their first ever fragrance, Babe Power, in 2017, I don’t think anyone could have imagined how well it would sell.  Of course there are plenty of die hard Missguided fans out there but this fragrance flew off the shelves, quickly making it the fastest selling perfume of that year.

While I’ve tried their later releases, including Babe Dreams, which I reviewed in this post, it wasn’t until this October that I tried the original scent and while I really like the others, Babe Power is definitely my fave.  There’s something about it that got me hooked from the first spritz! 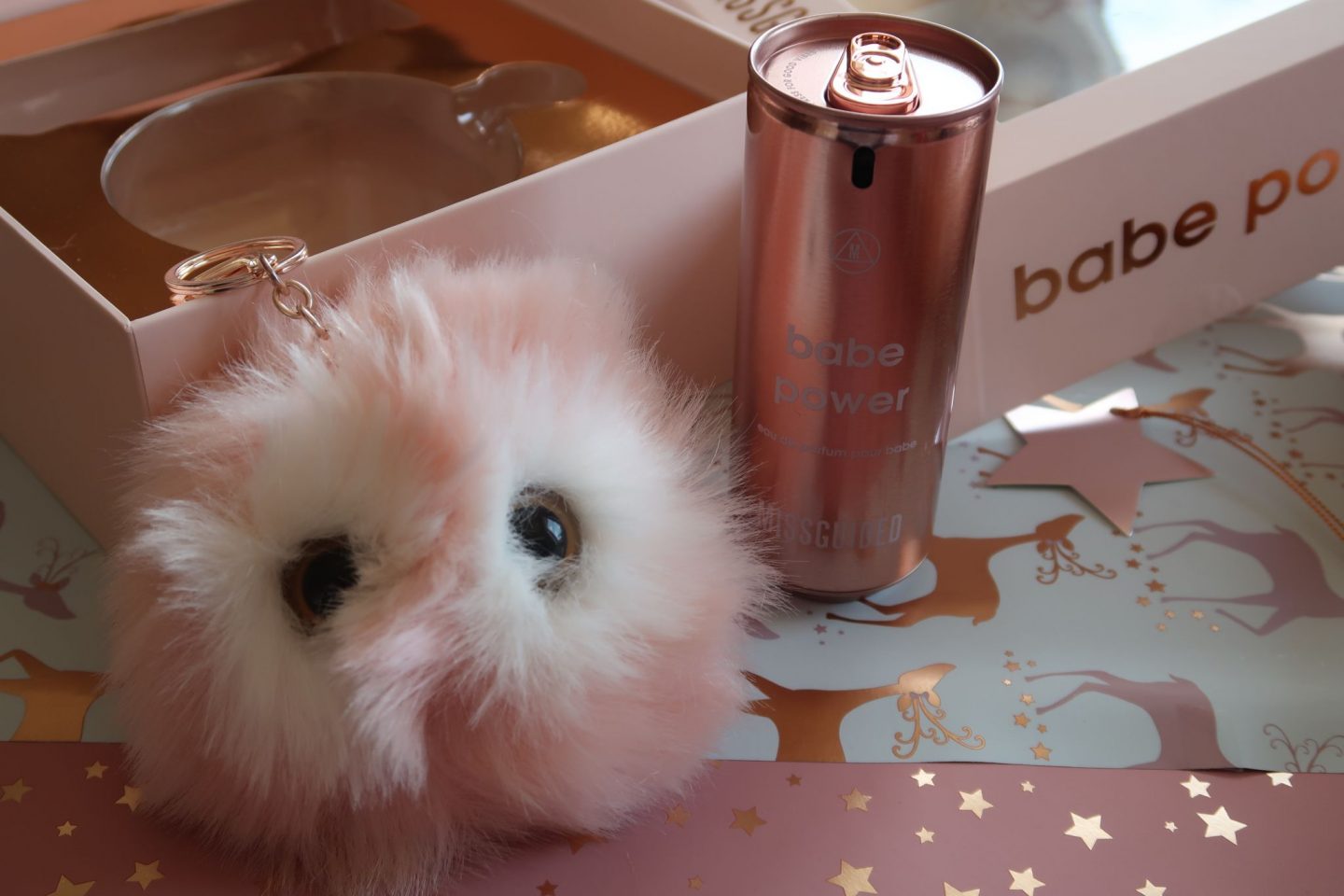 What is really surprising about Missguided Babe Power is how many different fragrances notes are blended together to create the final result.

It is very much a fruity fragrance first and foremost but you can definitely smell the florals in there as well as the vanilla base.  It is feminine and girly but not too young.  I think girls in their teens and twenties would love this scent but at 30, I’m still singing its praises; this perfume is gorgeous!  I first spritzed it when my friend Sarah was over and throughout the day she kept saying to me, ‘thats never still that Missguided perfume?’ because it smelt so beautiful, had a great sillage and lasted all day without needing to top up. 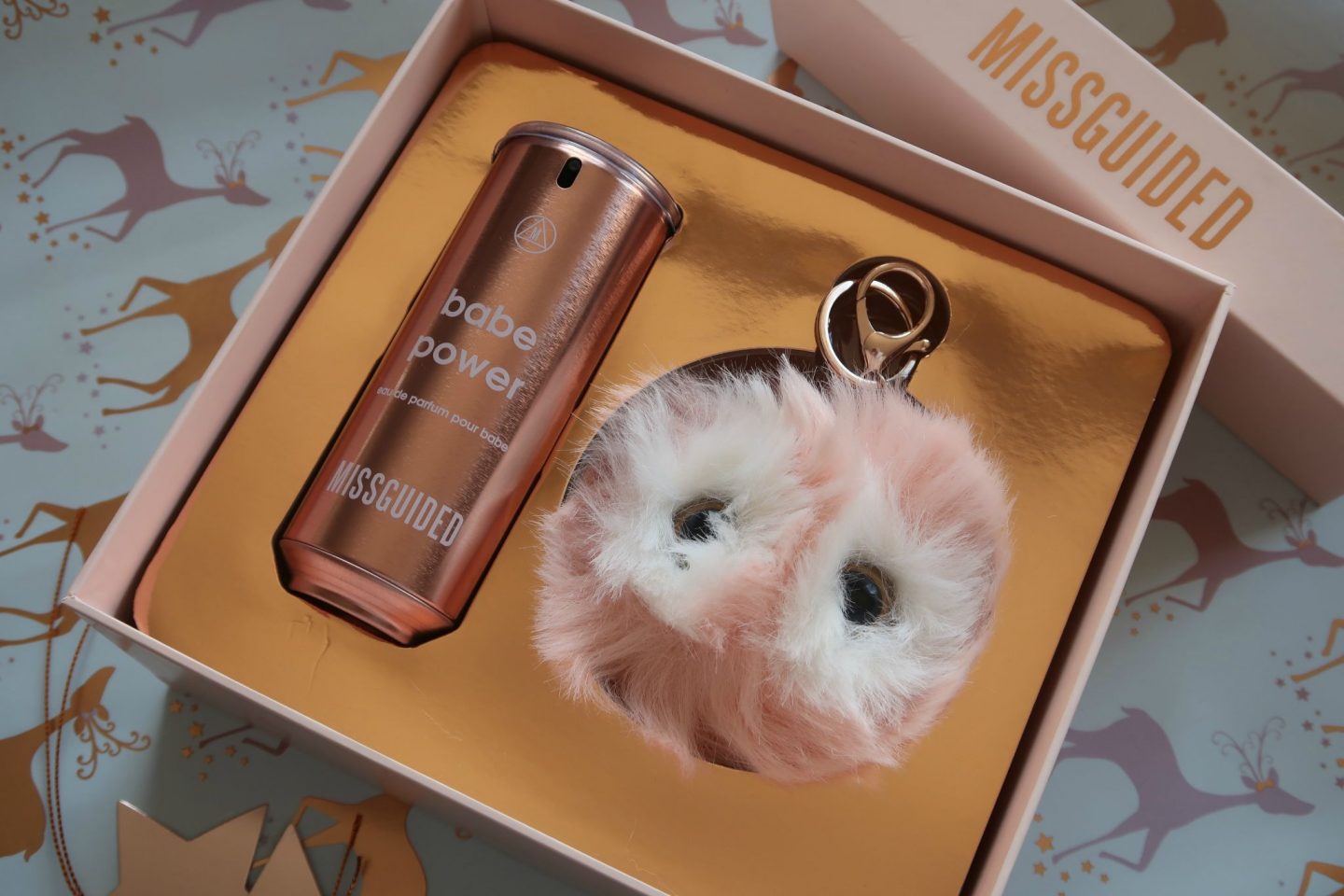 This Christmas, Babe Power has been released as a giftset and as far as perfume gifts go, it is definitely one of the best in terms of affordability and aesthetics.  Just look at that packaging; cue heart eyed emojis!  For the RRP of £28 (note, there are some deals online so you can get it even cheaper!), you’re basically just paying for the stunning 80ml eau de parfum in the rose gold can, as thats the price of it on its own anyway but you’re also getting with it the cute faux fur owl keyring that you can use as a bag charm and the gorgeous presentation box.  It definitely gets a thumbs up from me!

The Missguided Babe Power gift set is available from The Fragrance Shop (small discount on this one), Superdrug (great deals to be had here!), Amazon (this one is a different style of keyring in that its a plain pompom rather than the one with eyes), and Boots.

And you can also shop here, along with more options for gifting from Missguided!

Have you tried any of the Missguided perfumes?  I’d love to hear your which one is your favourite!  Are you buying any fragrance gift sets as Christmas presents this year?