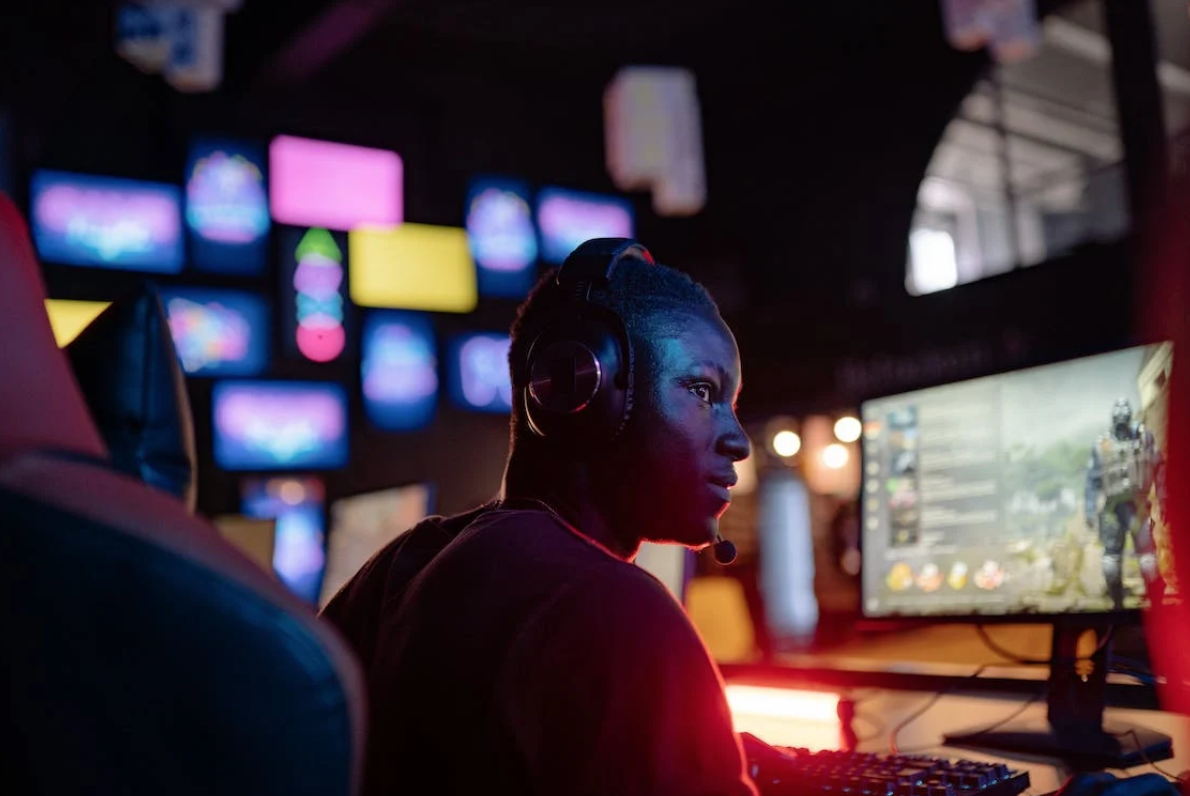 Esports: What are they?

Esports are basically online, competitive video games that are played in the framework of a league, in a manner that is comparable to the variety of sports leagues that many people are more acquainted with. Esports are also known as e-gaming, e-sports, or e-sports.

Esports include competitions based on a variety of well-known video games, some of which you may be familiar with already, such as “League of Legends,” “Dead By Daylight,” “CS:GO,” and “Apex Legends.” The general rule of thumb is that if a game can be played competitively, then it has the potential to be used in electronic sports.

Recently Esports has become much more prevalent within the gambling industry. It’s funny how times change, considering games like roulette or blackjack UK had always been the most prevalent forms of gambling for a number of years, yet nowadays betting on eSports seems to be gaining all the new popularity.

Where did the Notion of Esports Originate from?

In 1972, when some of the very first home consoles started to acquire popularity within society, some of the early signs of what would later become known as eSports emerged. By 1980, this kind of esports had extended to include Donkey Kong tournaments, and it was at this time that the ruthless, highly competitive characteristics that are characteristic of esports first started to show their faces.

A number of full, bona fide tournaments began to roll out in the 1990s, on fighting games such as street fighter, tekken, and mortal kombat. Additionally, when some of the first multiplayer first-person shooters came around, Goldeneye in particular started to take over the fold in regards to the competitive gaming market.

The 2000’s had expanded the realm of Esports even further, with tournaments happening more and more frequently. As the new millennium began, esports began to acquire significant traction. Launched in 2002, Major League Gaming followed the success of tournament organisers like the World Cyber Games and the Electronic Sports World Cup. MLG is now widely recognised as a top tier Esports venue.

In 2006, the USA Network broadcast the first televised electronic sports event, a Halo 2 tournament. When Twitch launched in 2011 and allowed players to interact with their followers, esports broadcasting finally took off.

League of Legends has been one of the most watched Esports competitions since Amazon bought out the Twitch platform in 2014. The inaugural League of Legends Championship was held in 2011, which changed the Esports landscape forever.