Tonight we had the most wonderful date night attending the press night of The Bodyguard at The Sunderland Empire.

I first saw The Bodyguard The Musical in London YEARS ago and then again when Zoe Birkett took the lead in a roaring performance at The Sunderland Empire, which I have to say, was my favourite of the two.  There’s just something special about seeing an incredible West End show in my home city and Zoe Birkett always gives a performance akin to a vocal masterclass. 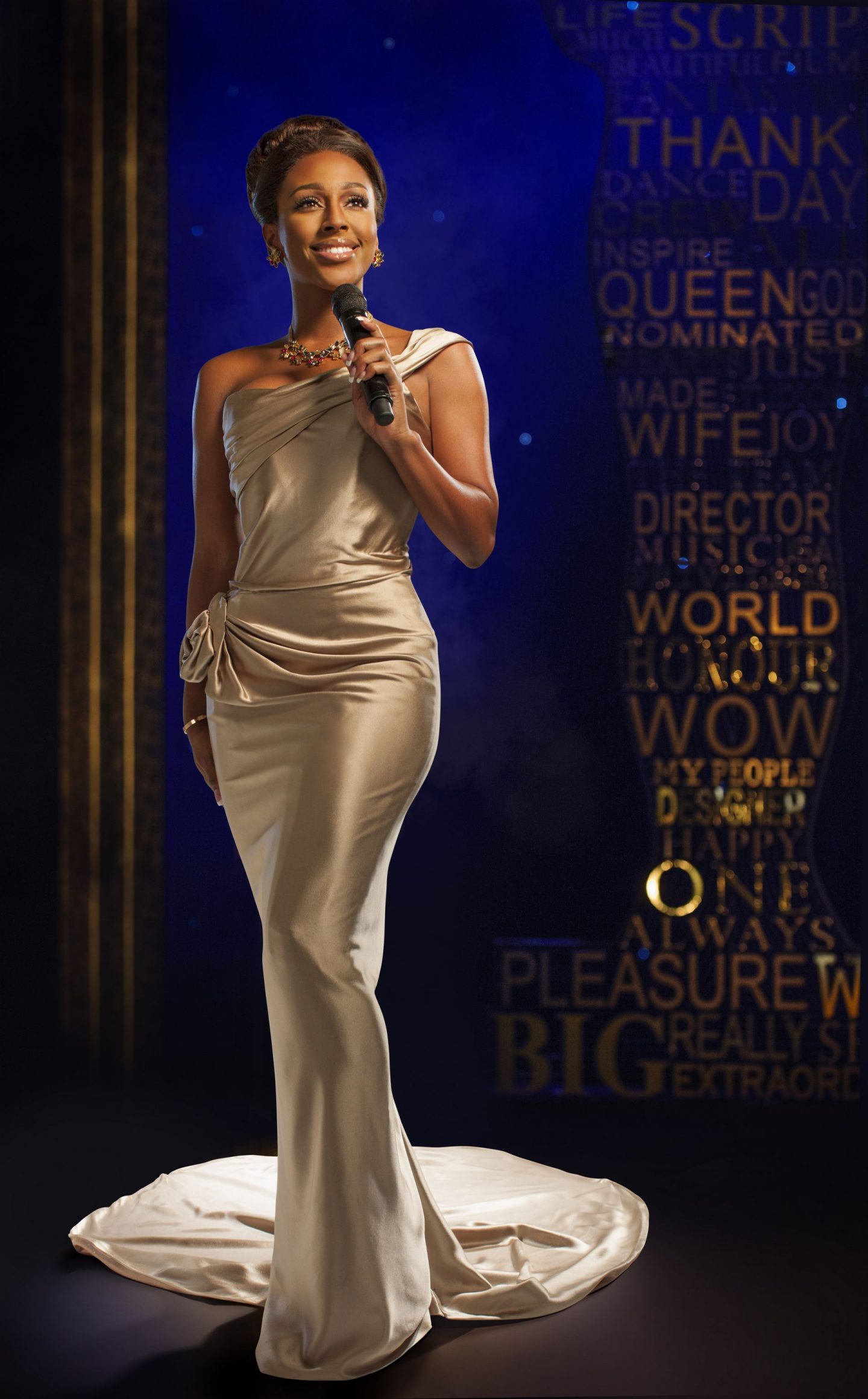 The world premier of The Bodyguard The Musical opened in London’s West End in 2012 at the Adelphi Theatre and was nominated for 4 Olivier Awards.  It then went on to sell out theatres across the UK and Ireland on an 18 month tour before retuning to the Dominion Theatre for a further West End Run.  To date, this incredible show has played to over 3.6 million people in 15 countries, including the Netherlands, Germany, South Korea, Canada, Italy, Australia, Spain, France, Austria, Japan and 45 US cities!

Now the award winning smash hit has returned to the North East to cheering audiences and the press night certainly did not disappoint. 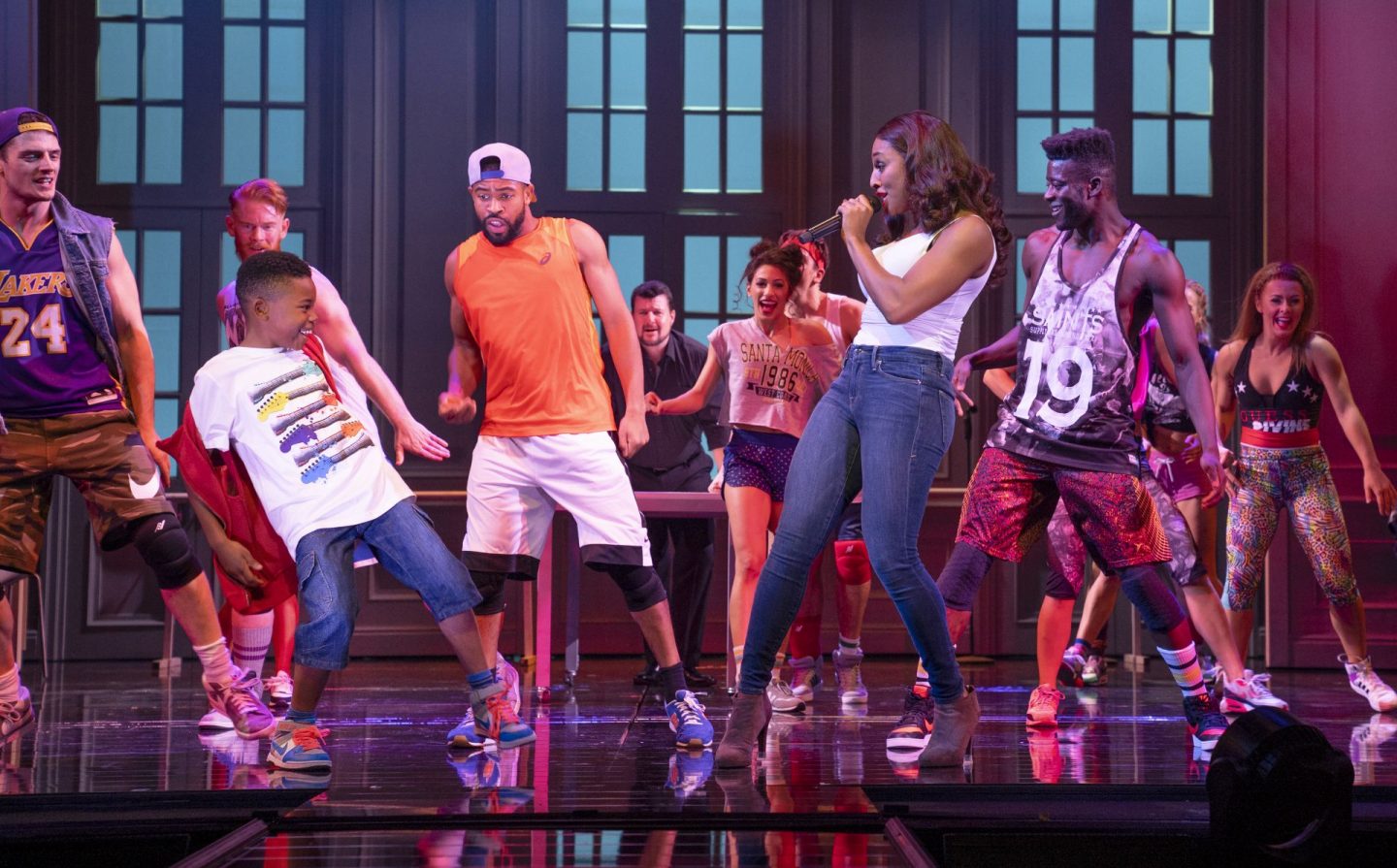 The Bodyguard is a romantic thriller musical based on Lawrence Kasdan’s 1992 Oscar nominated Warner Bros. film staring Whitney Houston and Kevin Costner.  It tells the story of former Secret Service agent turned bodyguard, Frank Farmer, who is hired to protect superstar singer Rachel Marron, played by X Factor winner Alexandra Burke, from an unknown stalker.  The two have a battle of wills to be in charge and while they butt heads, they end up falling in love.  However this isn’t a traditional love story and plenty of thrills and heartache is felt too. 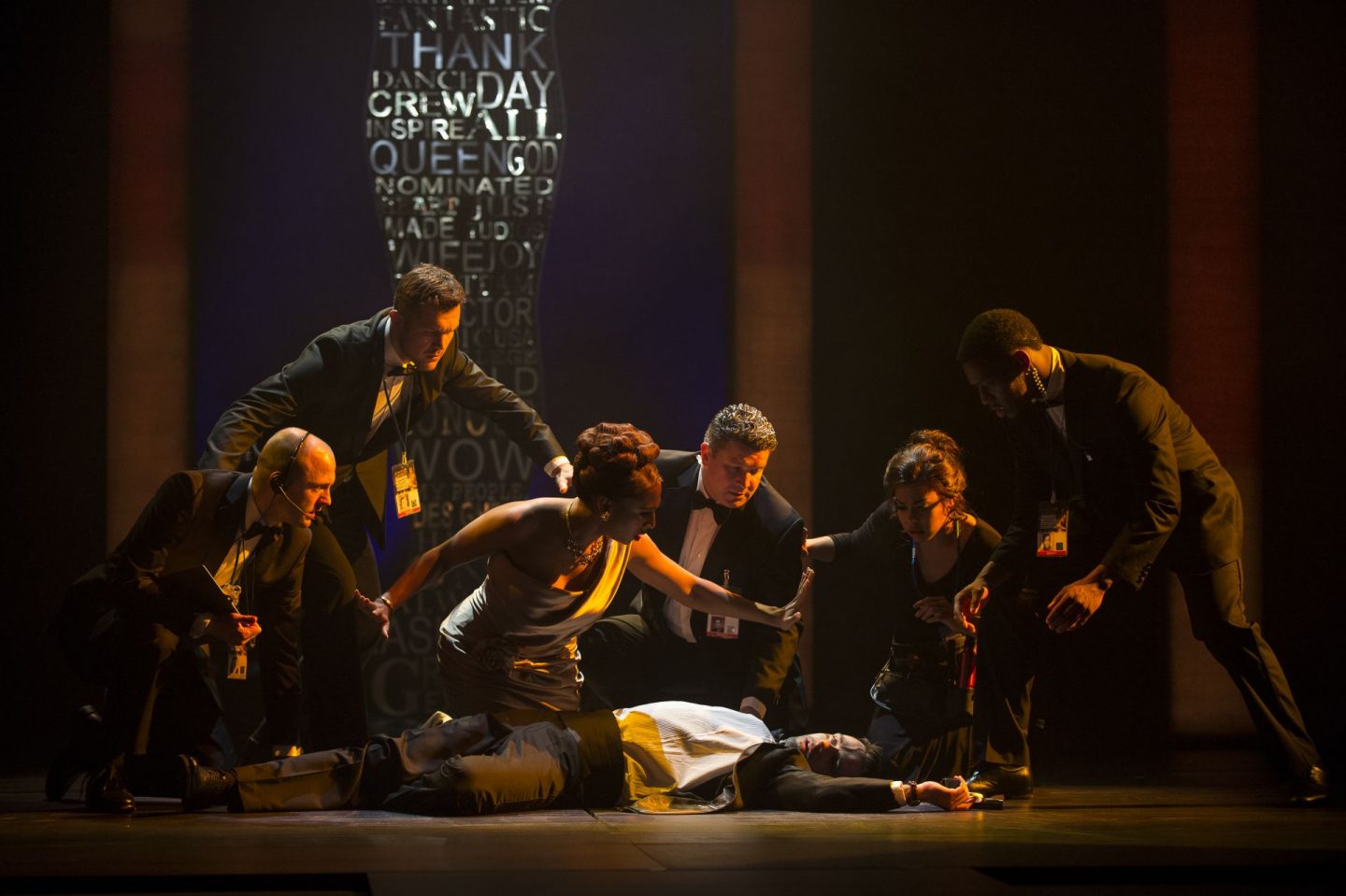 Alexandra Burke absolutely shone in her role as Rachel Marrow and belted out the many classic Whitney Houston tracks wise effortless finesse, including Queen of the Night, So Emotional, One Moment in Time, Saving All My Love, Run to You, I Have Nothing, I Wanna Dance with Somebody and of course, the incredible, I Will Always Love You.  I really feel as though she put her own spin on the role, added her own runs and really showed off her lower register. 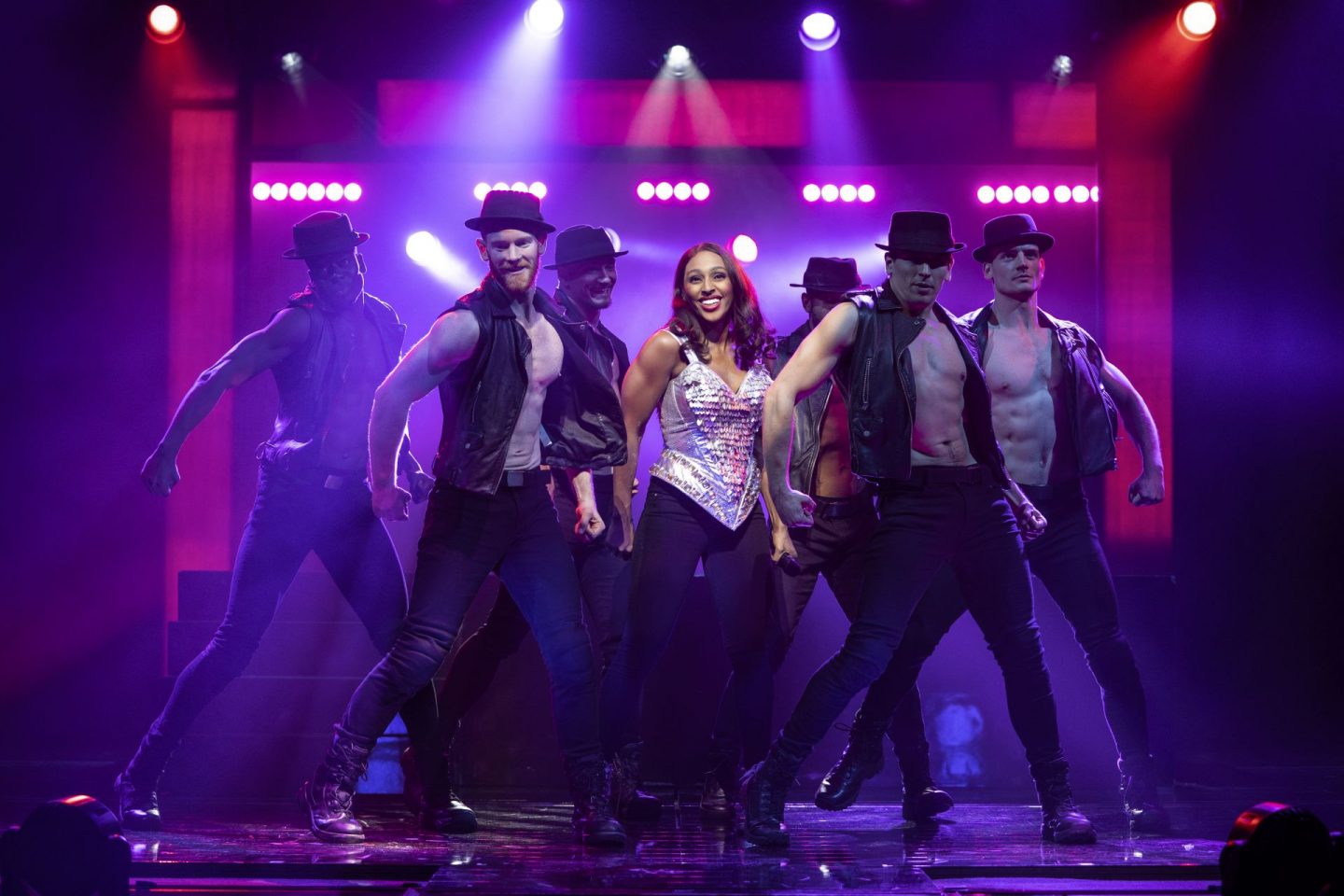 The staging and set design seemed a little different to previous times that I’d seen The Bodyguard, in that it was even more captivating, although that may just be my memory but either way, I loved it.  I felt as though I was at Rachel Marron’s concert; absolutely incredible.  I also like that the song ‘Million Dollar Bill’ was added in too as that’s one of my Whitney faves.

The Bodyguard The Musical is running at The Sunderland Empire until 23rd November.  Tickets are available from the box office on High Street West, Sunderland, SR1 3EX and ONLINE HERE.