First it was Storm Ciara and now less than a week later its Storm Dennis; the weather is not the best right now, and if the recent weather is anything to go by, it’s not going to get better any time soon. However, if there’s one thing they can brighten up a rainy day, it’s the thought of going on holiday and all of the summer joy it will bring. It’s so easy to notice a dip in your mood at this time of the year due to the weather. But think of it like this, somewhere in the world it’s so lovely and warm that people are wondering when it’ll ever cool down. So why not chase a bit of winter sun and beat the winter cold? Why wait until the summer to get a bit of sun! We think it’s about time we explored some of the tropical places around the world that you can visit. Let us transport you to a warmer, more tranquil location by the picture we paint. Even if you don’t take action and look to book any of these, at least put them on your list of places to go. 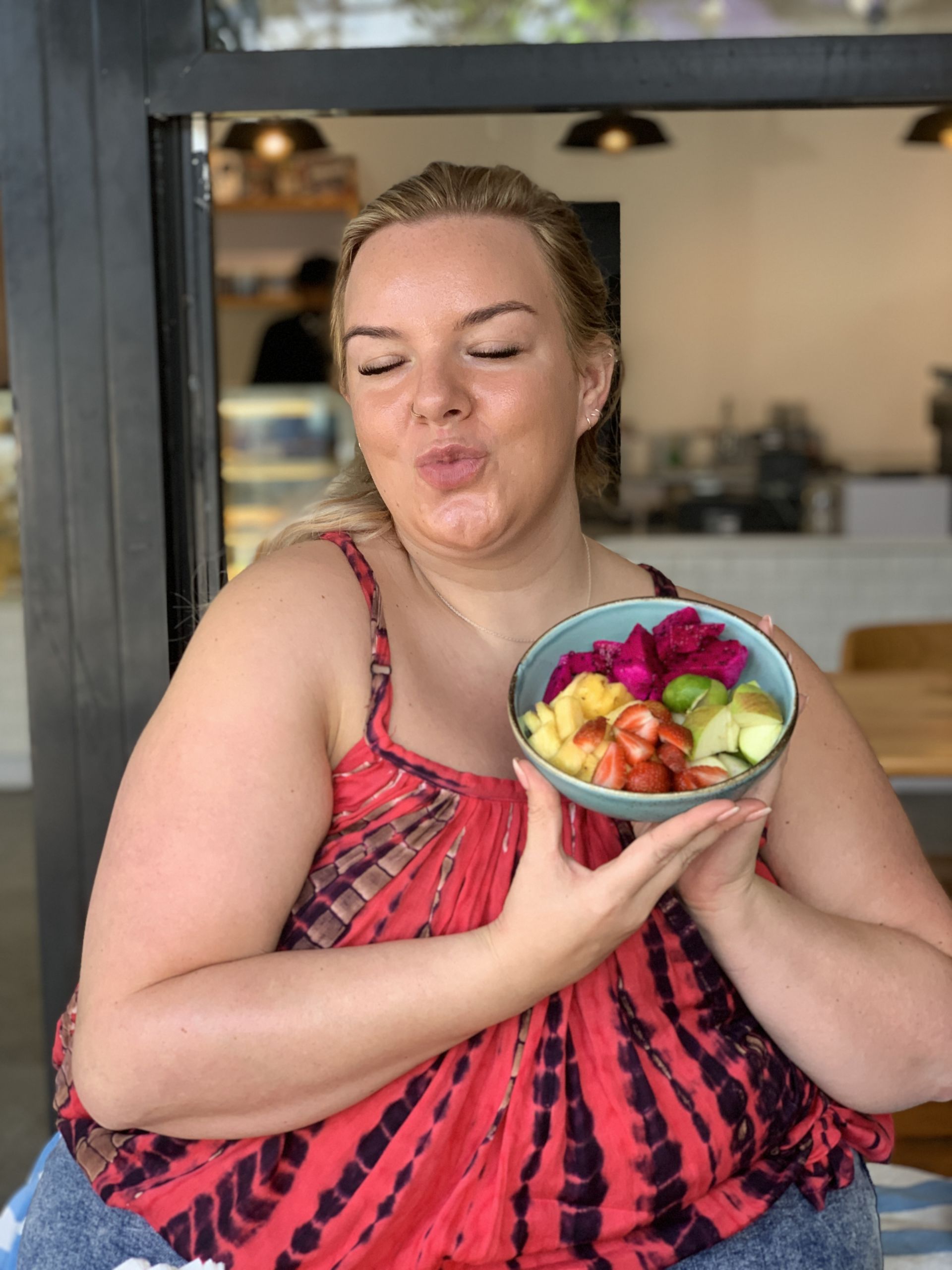 The Azores are far west from Europe, and let us tell you that you will find yourself in a tropical haven. It was volcanic eruptions that formed the Azores, and if you’ve ever watched the popular TV series, Lost, you’ll see the resemblance. The beautiful Azores Islands are growing in popularity as a luxury holiday destination. Unlike any other part of Europe, the Azores live so differently. To put it into context on how truly magical the Azores are, they have 30 blue flag beaches. Unesco names three different areas a biosphere. There are 13 ramare sites. It’s built on natural beauty and a simple way of living, and if you ever have the chance of being able to visit we know you won’t be disappointed. There are so many things to do and most of them revolve around outdoor activities. From quad biking to canyoning, you’ll always be surrounded by green and natural beauty.

Saint Tropez is a town in Southeast France. It’s a location that’s so popular with the rich and famous but is growing more popular with people who are looking for a fabulous holiday. It’s hard not to feel the oozing of class that comes from Saint Tropez, and it’s easy to get sucked into it. From shopping at designer stores to fine dining at beachfront locations, you’re bound to get wrapped in the rich here. Not to mention that you’ll be doing it whilst in beautiful weather conditions.

Now on to a location that you might find more affordable. The Dominican Republic is a Carribean nation, and it comes with everything Carribean you could wish for. From the huge holiday villages where you’ll be gold carted around, to the traditional Carribean food you’ll love. There are tons of outdoor things to do such as buggy rides or boat trips. Package holidays with all-inclusive deals make it far more affordable than the other two locations.