With 2017 about to come to an end, now is the time to plan where you will be ringing in the New Year. Travelling abroad for the festivities is a cool ideal if you have the budget and there are lots of options.

Here are three places for you to consider…

One of the world’s most iconic New Year’s Eve celebrations takes place in New York every year in Times Square. For over a century now, at 11:59 PM a glittery ball begins its descent as the countdown to the New Year begins.

The mood here is festive with the party starting well before midnight. Musical acts are booked to perform as more than a million people gather here. A wishing wall is also found here where guests can record their resolutions for the New Year.

Perhaps the party capital of Spain, Barcelona features street parties all over the city to end the year. At the far end of Barceloneta Beach, fireworks are launched to ring in the New Year. The Casino Barcelona is another possible venue that many visitors enjoy as they ring out the old and usher in the new. People all around the world are gambling online, this is ensuring that land-based casinos are also gathering in popularity. There are special party packages available here, as well as their usual array of popular casino games including poker. Visitors staying into the first week of the year can also partake in the 3 Kings Parade.

This sunny South American city is well known for the festivities of Carnival. However, Rio also knows how to celebrate the New Year. Many different celebrations occur at the iconic Copacabana Beach. They include dancers clad in special costumes, music and other attractions. Fireworks are also fired at midnight from a flotilla of boats.

As you make plans to see in the New Year, you could consider one of these international travel destinations for a memorable experience. I’d love to go to Rio one year as I love hot locations and from what I’ve seen online, the atmosphere in Rio is electric. 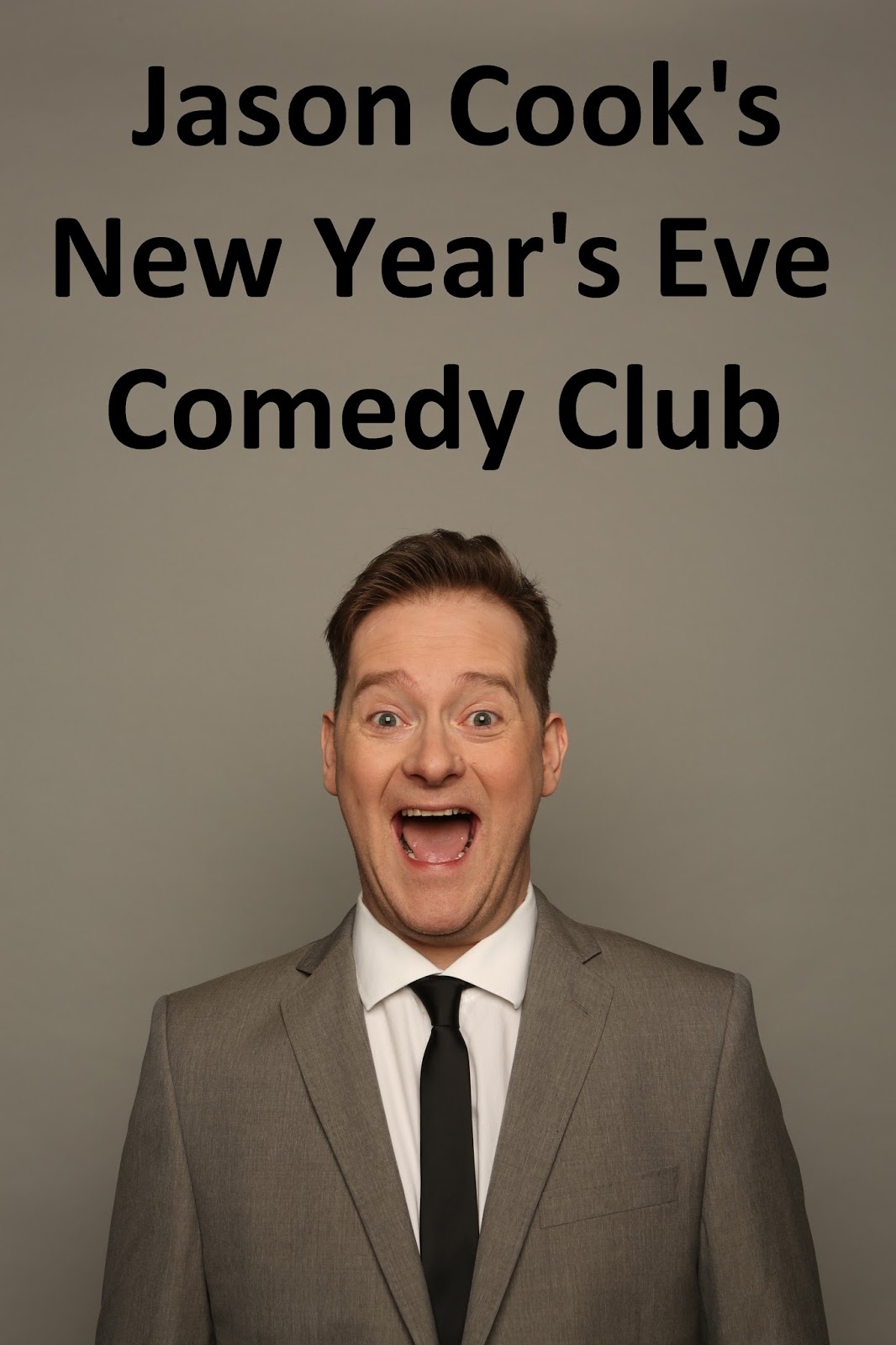 However just as memorable is staying at home and this year, I’m not travelling too far at all.

The Customs House in South Shields will be host to Jason Cook’s New Years Eve Comedy Club and I for one, couldn’t be more excited. 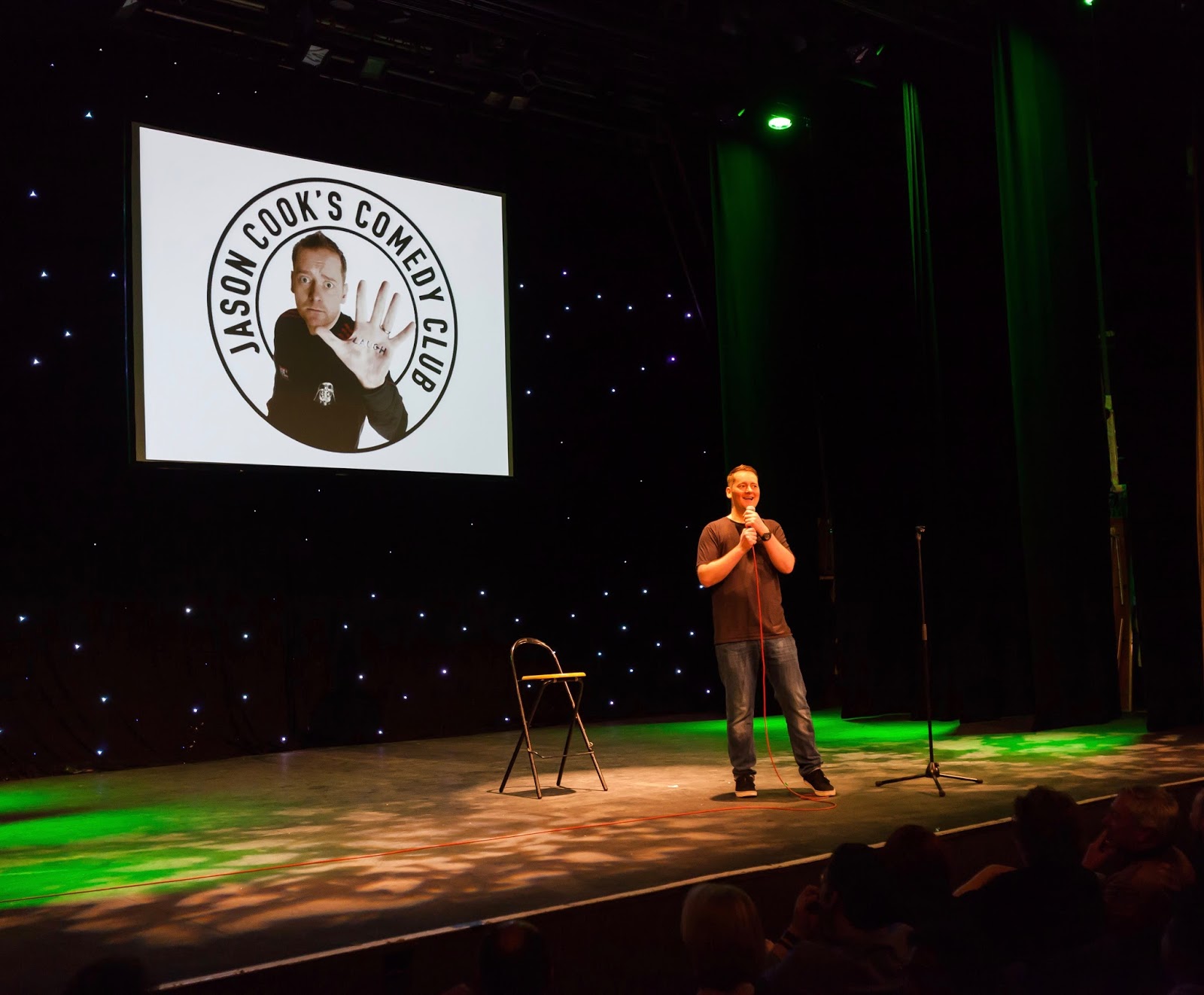 If you’ve been following my updates for a while now then you’ll know that I’ve been to many of the comedy events that Jason puts together. Details of who is headlining and featuring are always kept under wraps until the eleventh hour but one things for sure, you’re always guaranteed a great night. This is the best comedy club in the North East and its always a sell out.

Jason Cook pulls together world class comedians from household names like Chris Ramsey and Sarah Millican to up and coming comedians like Carl Hutchinson and future talent needing a platform to harness their talent.

It’s a friendly atmosphere at The Customs House, heckling is off the cards as JCCC is all about supporting the acts, especially when they’re trying out new material. Its an honour to be able to get a sneak peek at what some of the big names will be performing on far larger stages and on TV in the future. 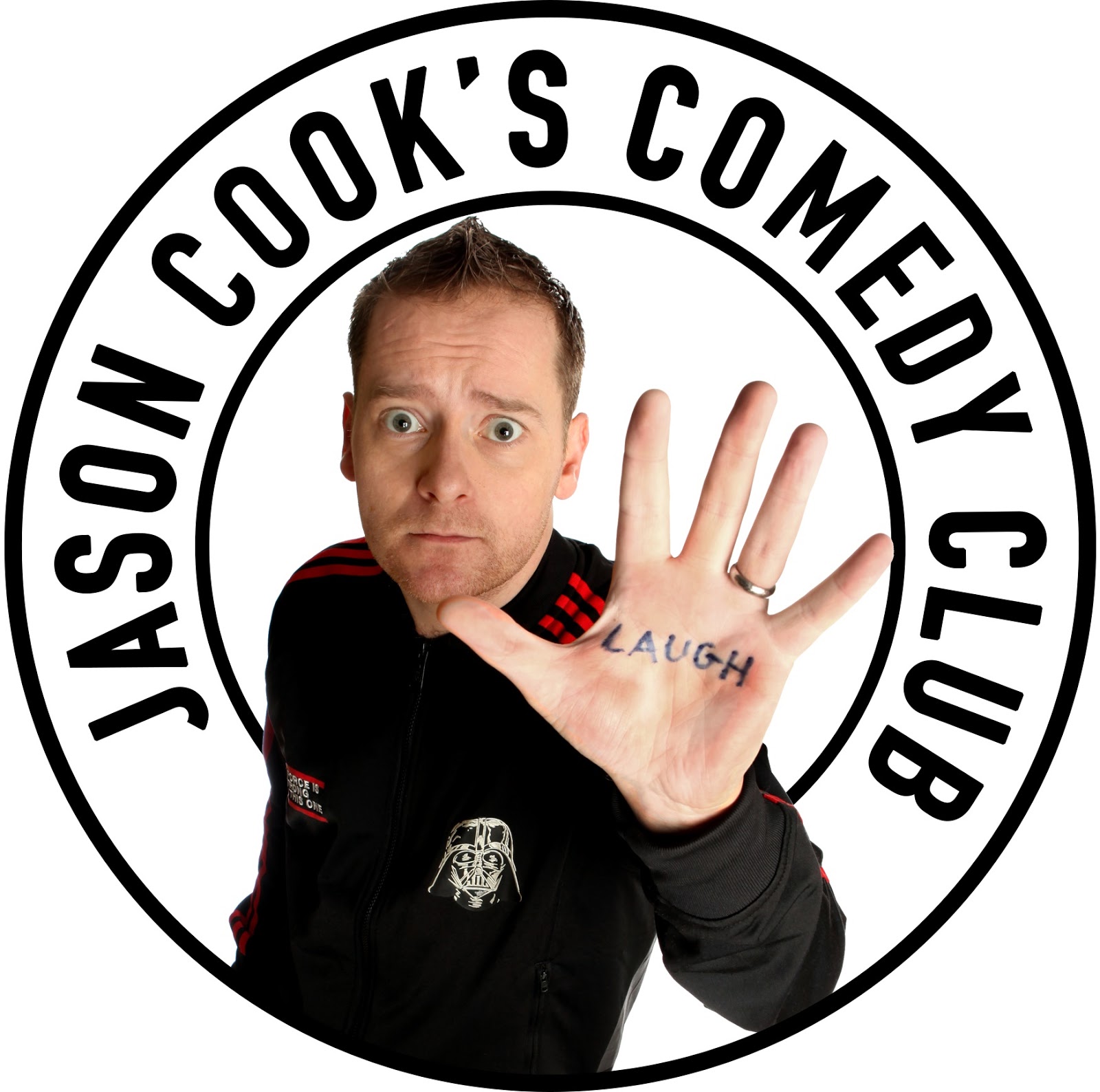 This will be my first NYE comedy club and I’m excited to see what it has to hold. I’m not one for going out clubbing for NYE; I’ve been there, done it and the anticlimax was unreal. I know that with The Customs House, I’m guaranteed a great night that wont break the bank; affordable tickets, loads of laughs and variety on stage, reasonable drinks prices and stellar service from the box office throughout.

Jason Cook’s Comedy Club is recommended for those aged 16+ and tickets are priced at a reasonable £25. Buy yours online here, from the box office in person or by calling 0191 454 1234. Tickets are still available but the closer you get to the date, they sell like hot cakes so be quick!

Where will you be spending New Years Eve this year?